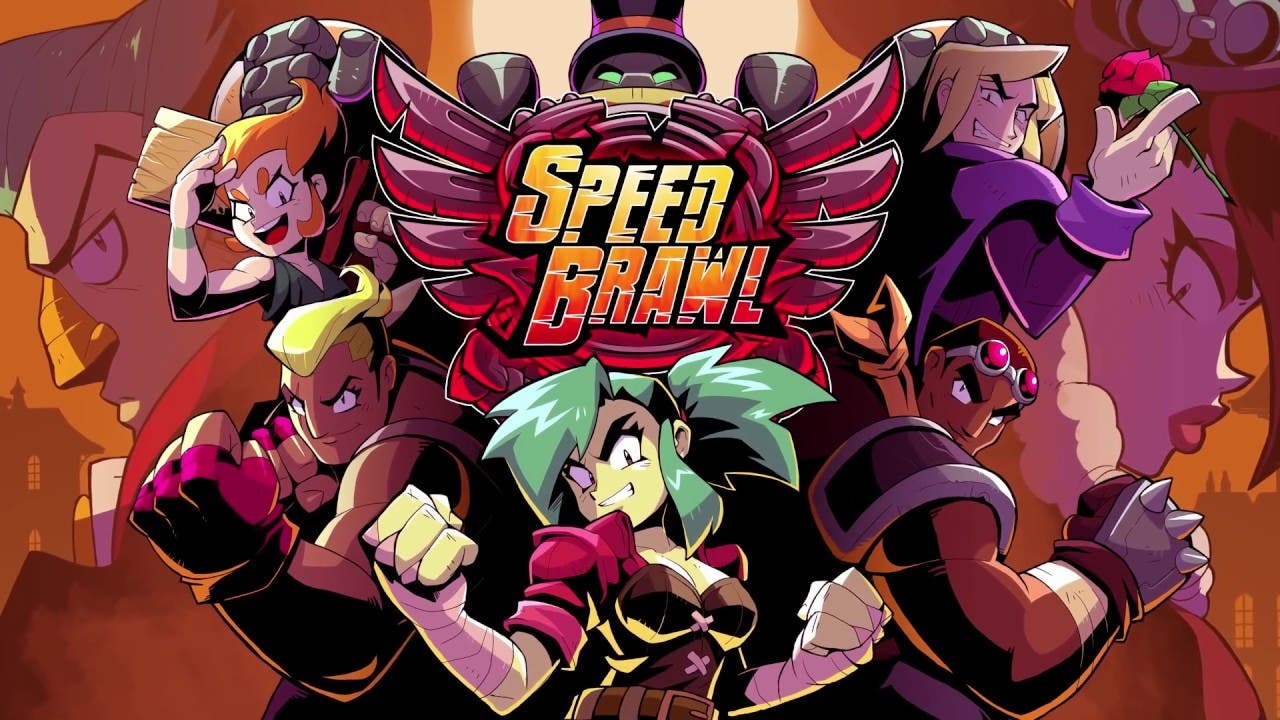 San Francisco (July 19th, 2018) – Kongregate, a leading publisher of mobile, console, PC, and web games, reveals the first gameplay trailer for Speed Brawl, a not so classic beat ‘em up that cranks the speed up to 11. Developed by Double Stallion Games, Speed Brawl is a 2D combat-racer with management and platforming elements. It’s about moving fast and hitting hard, maintaining momentum, and judiciously managing stamina to unleash powerful special moves!

Speed Brawl is set in a dystopic Victorian era London. After a decade of war with the Lunar invaders named the Selenites, the British Empire finally vanquished the insect-like menace; following the war, the Selenites became the new workforce of our industrial revolution, ushering in a new era of progress and prosperity. However, listlessness and disobedience rampaged throughout the middle and working classes. In order to satiate the masses, the ultimate entertainment, Speed Brawl, was created; an elite sport where only the bravest, the fastest, and the most worthy warriors could wage a petty war against the Selenite hordes. To prove your worth in this chaotic world filled with colour and calamity you’ve gotta fight, for your right… to… Speed Brawl!

Speed Brawl is releasing this September on Kartridge, PlayStation 4, Nintendo Switch, Xbox One, and Steam. Prospective brawlers can wishlist now on the game’s Steam page. Learn more about the game and sign up for the newsletter on SpeedBrawl.com.