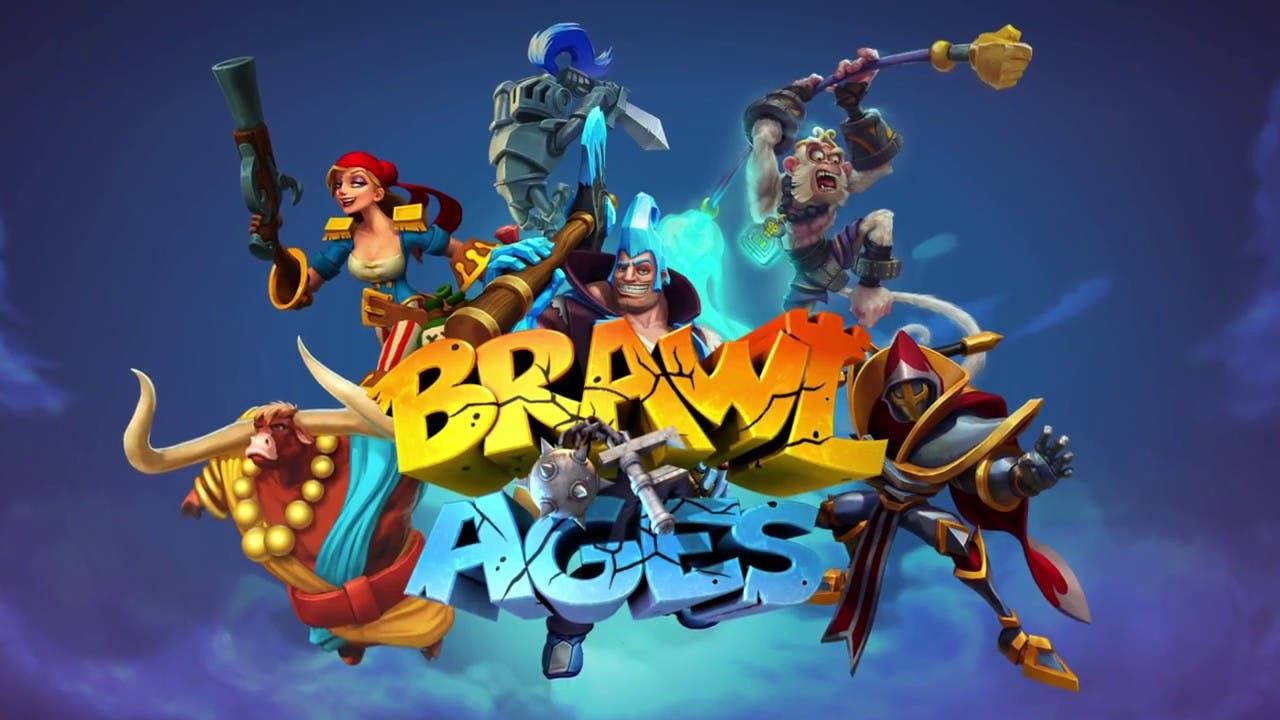 Brawl of Ages is a real-time multiplayer battle game that combines the quick competitiveness and on-the-fly strategy of the Collectible Card Arena (CCA) genre with the customization and personalization only possible in a PC game. With simple core gameplay that is easy to understand, Brawl of Ages branches out with endless strategic options that rewards players who take the time to focus on skill and timing, pitting opponents against each other in intense head-to-head matches with a variety of diverse and powerful cards at their disposal.

“As we developed Brawl of Ages and took feedback from the closed beta, we were inspired by several RTS, MOBA, RPG and Tower Defense games as we wanted to hit the key features of these games with none of the drawbacks typically found in these genres,” said Marc DeForest, CEO of S2 Games. “Brawl of Ages was designed with casual and competitive gamers in mind so players can quickly enjoy an intense action-strategy game or dig deeper and create unique decks and strategies as they rank up over time.”

Featuring stylized characters from previous S2 Games titles, Brawl of Ages does away with restrictive time-gating barriers for slow progression such as chest timers, card leveling and premium-only cards, replacing them with deep customization, manipulatable units and free camera control.

In Brawl of Ages, players build a deck of 10 cards from a broad selection of unique card types. These range from units and spells that attack enemies to totems and buildings that defend a player’s base. When ready, two opponents are dropped into a real-time battle arena – equipped with 20 Mana to summon cards, two lane towers and a main tower for defense – divided by water with two lanes leading to their individual bases. By timing the use of their cards to defend and attack at once, players can win the match, earn currency to unlock new cards and rank up to become the best Brawl of Ages battler.

Brawl of Ages is now available to download as a free-to-play (with microtransactions) Early Access title on Steam. The game will see a commercial launch, with new features, modes and other content, in 2017.