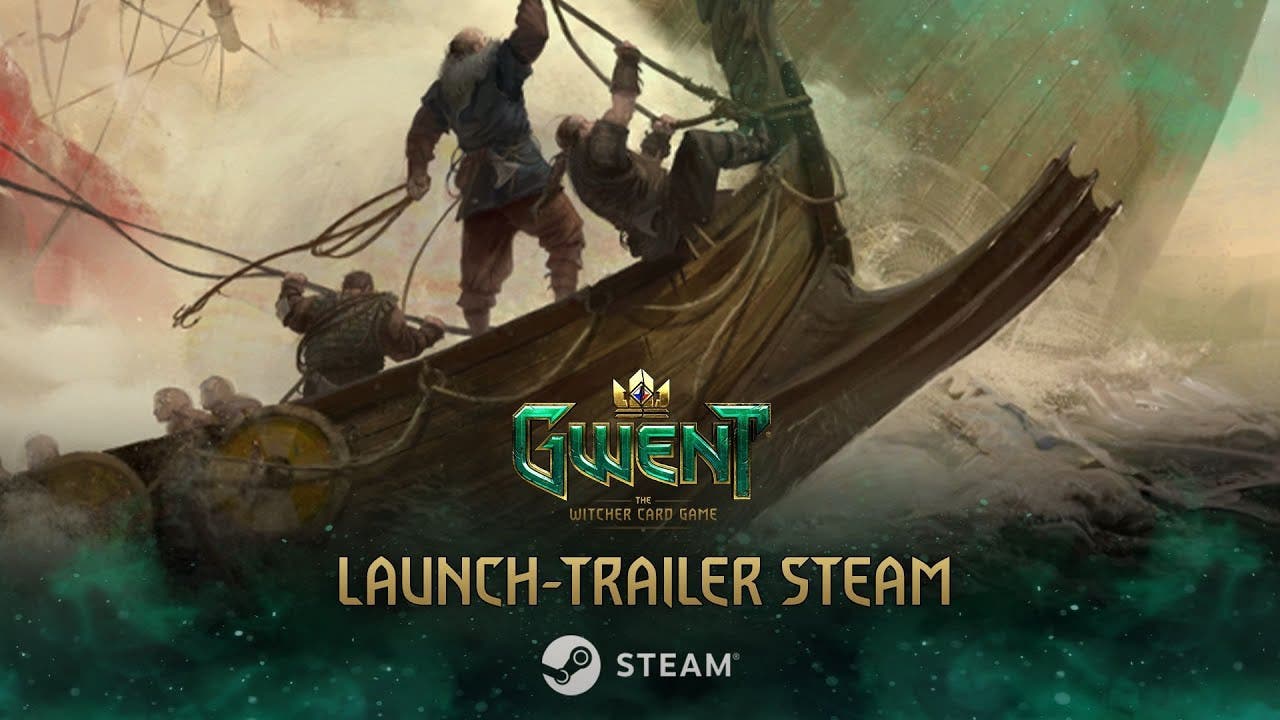 GWENT: The Witcher Card Game has launched onto Steam today

GWENT is the card game of choice and consequence, where skill — not luck — is your most powerful weapon. Leading powerful armies from the Witcher world, players wage war against one another in dynamic multiplayer duels across a number of modes, including ranked games, friendly matches, and Arena battles.

The Steam release of GWENT features full cross-play and synchronization functionality with other versions of the game, meaning Steam players can compete with players on iOS, Android, and GOG.COM, as well as carry over all items and progress between these platforms. In addition, the release also includes Steam achievements and Steam Trading Cards integration.

Additionally, thanks to an update to Thronebreaker: The Witcher Tales on Steam, from today, players can now earn rewards to use in GWENT by making progress in the Thronebreaker campaign. These rewards include premium cards and vanity items, and will unlock automatically once requisite conditions are met. More information on Thronebreaker rewards in GWENT is available here.

GWENT: The Witcher Card Game is available for free on PC on Steam and GOG.COM, as well as on Android and iOS. For more information on GWENT, please visit playgwent.com.