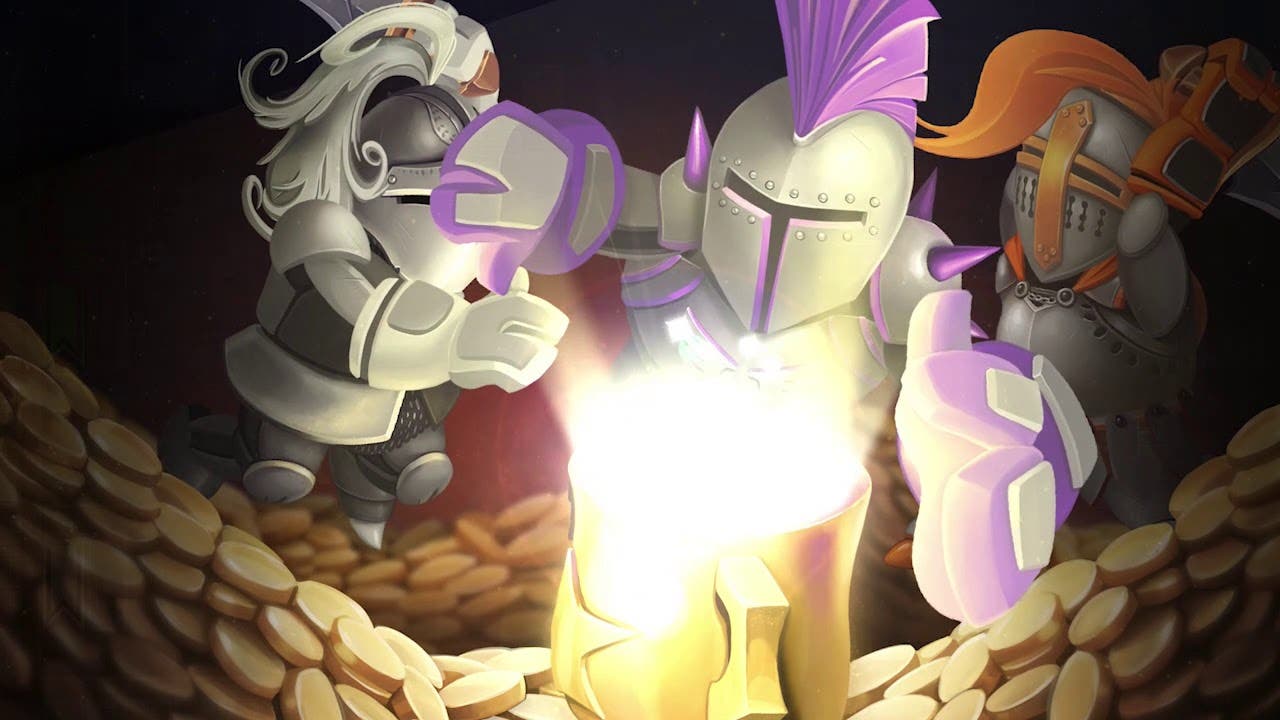 QUEBEC CITY, QUEBEC (May 26th, 2020) – Chainsawesome Games, the Quebec Indie game studio with the tongue-twister name, is announcing today that Knight Squad is coming to the Nintendo Switch on June 5th! The chaotic one-button party game with the ridiculous amount of game modes was met with a lot of enthusiasm during its original launch in 2015. To this day, it’s still one of the few local multiplayer games designed to support 8 players!

“Since the very first day the Nintendo Switch was announced, fans have been asking that we bring Knight Squad to that platform, it’s just a natural fit,” said Laurent Mercure, Communications Officer at Chainsawesome Games. “We’re a tiny studio and we had our hands full with another project at the time, we couldn’t jump on it immediately. But it’s happening now and we’re super excited. With its minimalist controllers, family time vibe and focus on local multiplayer, Knight Squad is right at home on the Nintendo platform.”

Check out the eccentric knights in action on the Nintendo eShop page!

Knight Squad is an insane 1 to 8 player chaotic arena friendship destroyer. Take on current friends and future frenemies in any of the incredibly fun game modes, ranging from Last Man Standing to Medieval soccer. All of that using only weapons from the middle ages… and laser guns… and miniguns.

The Nintendo Switch version includes both the original Knight Squad as well as all the game modes and characters from the Extra Chivalrous DLC. It will be available for digital purchase only on the Nintendo eShop for $14.99 on June 5th. Enthusiastic players can pre-purchase the game today for a discounted price!