Dreadlands “Tempered Steel” update is the biggest yet, improving everything from onboarding to skill trees to the visuals and UI 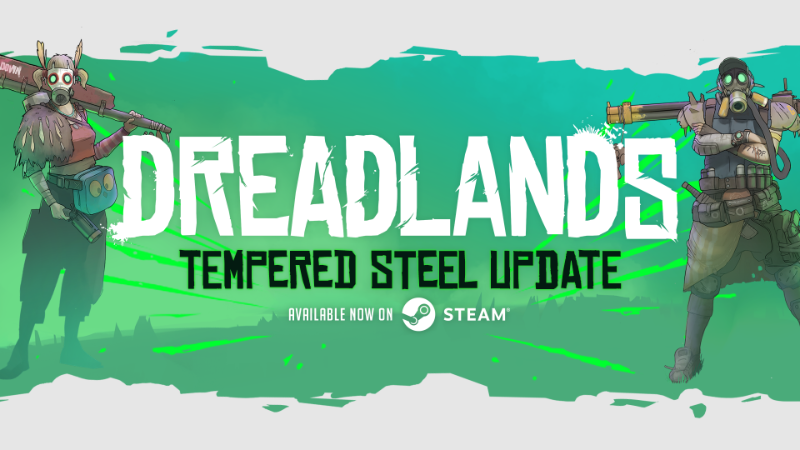 Stockholm, Sweden – May 27th, 2020 – Blackfox Studios today revealed its latest update for its post-apocalyptic turn based game Dreadlands. The Tempered Steel update provides an extensive update to the game’s visuals, UI and on-boarding flow. Additionally the skill system was massively overhauled with 70+ new skills all spread out over individual skill trees. As if the Dreadlands wasn’t dangerous enough, both Heavy Machineguns and Flamethrowers were added to the game too. So things are sure to heat up!

“The Dreadlands community has been invaluable in helping us shape and craft a rewarding turn based strategy experience and we’d love to bring even more players into that community feedback process” Said Blackfox CEO and Dreadlands Creator Peter Nilsson.

Dreadlands is running its biggest discount for a limited period with the Welcome to Dreadlands sale with 30% off: https://playdreadlands.com/sale 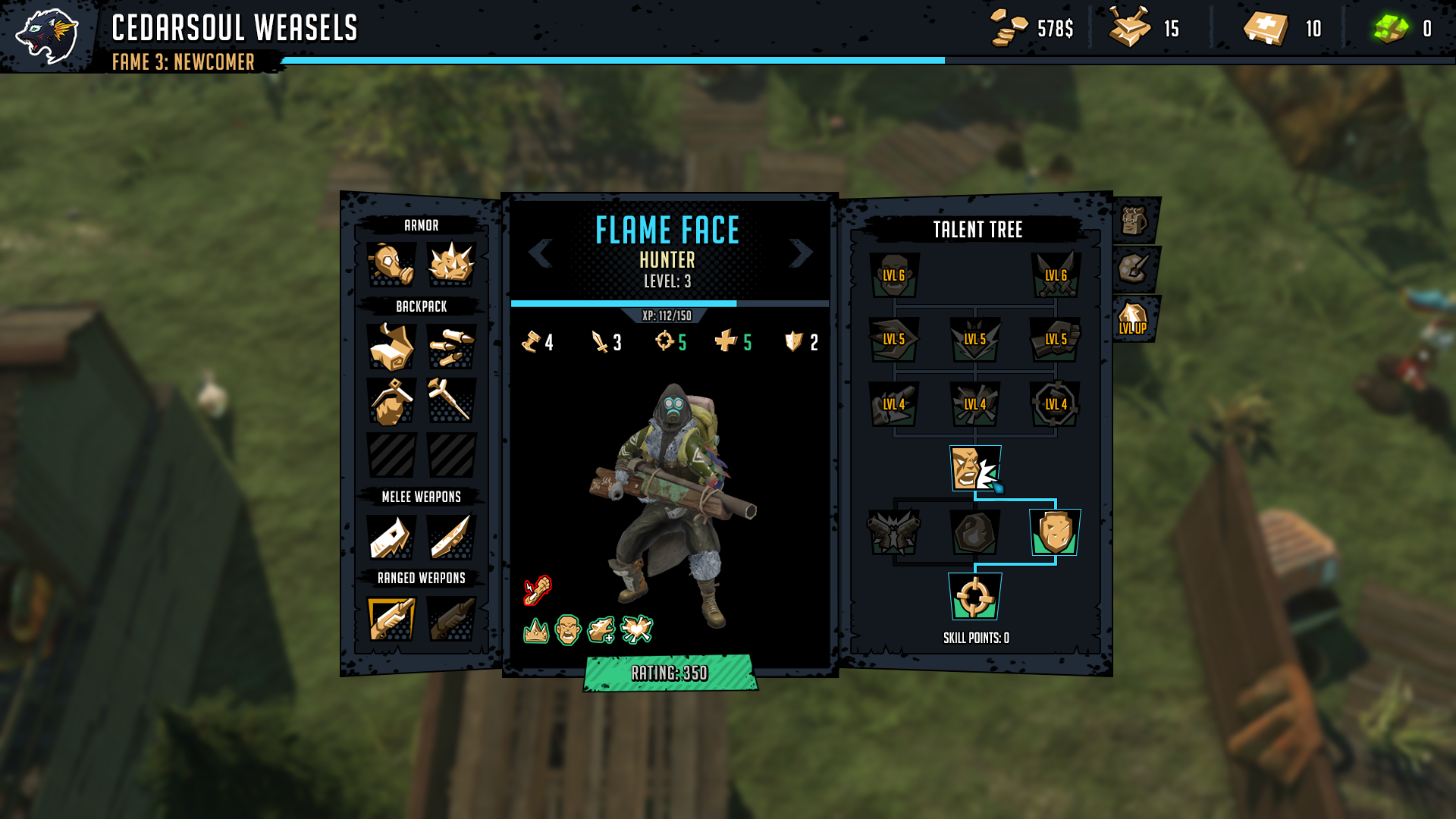 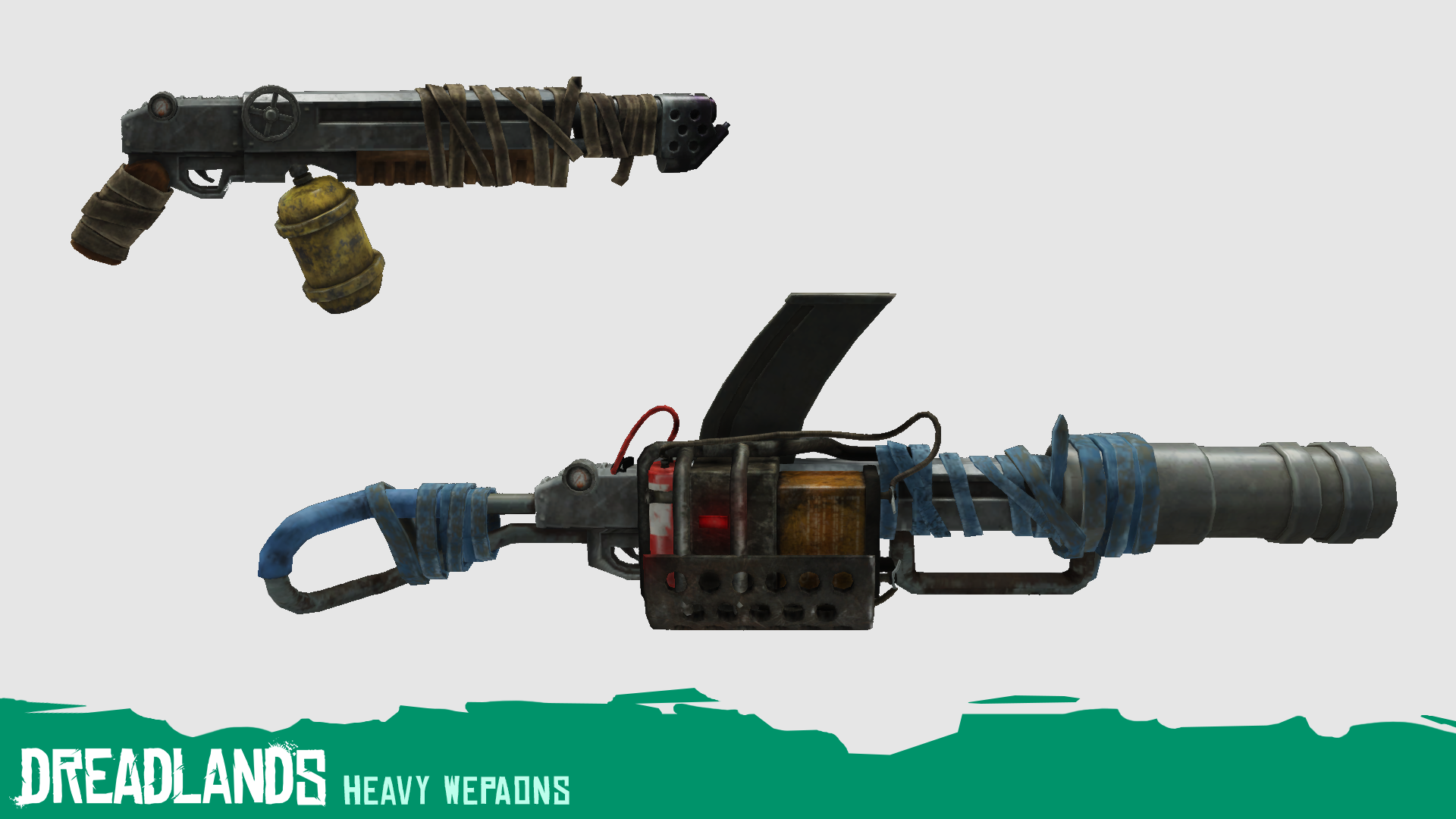 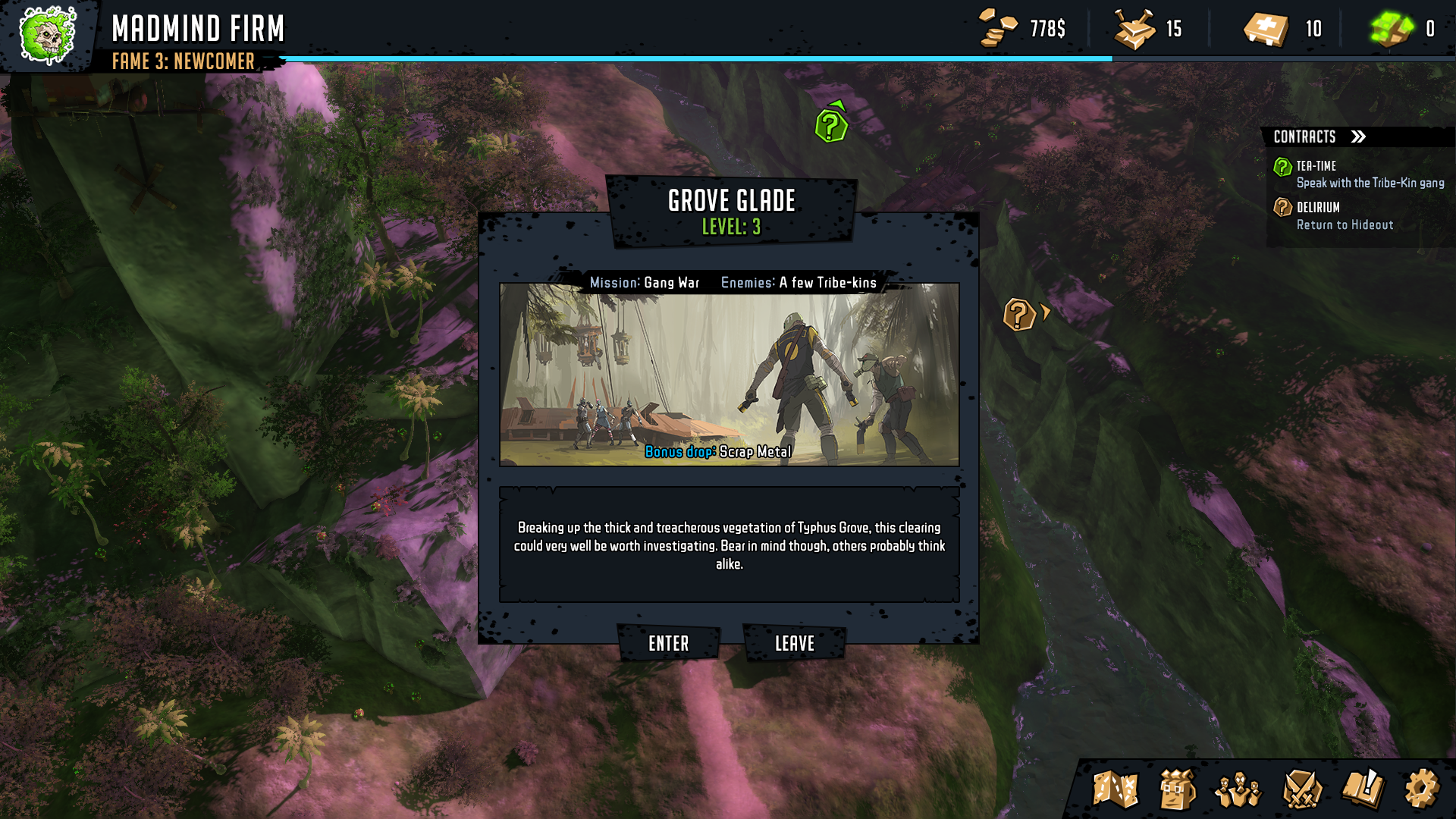 Thank you for your continued support and feedback.

See you in the Dreadlands!