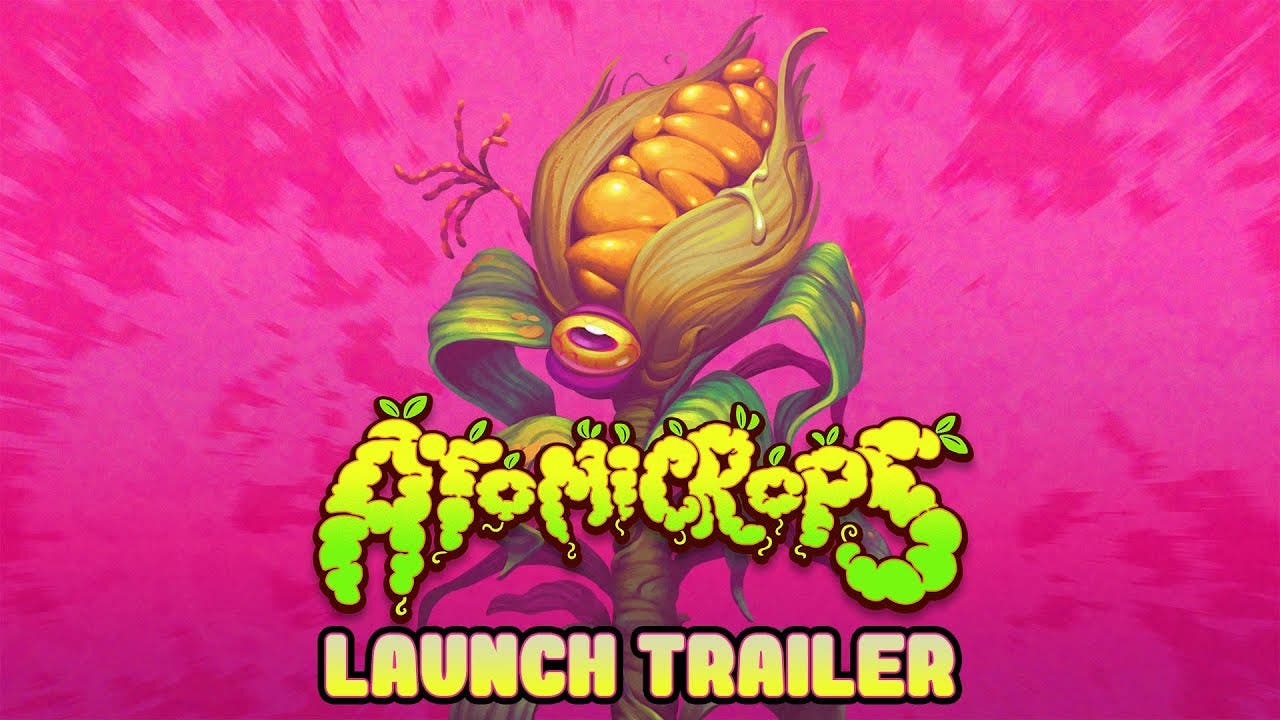 Atomicrops leaves Early Access for Full Release on PC, and has also released on Switch, PS4, and Xbox One

STOCKHOLM — May 28, 2020 — Raw Fury and indie developer Bird Bath Games have officially released Atomicrops on Nintendo Switch, PlayStation®4, Xbox One and PC via the Epic Games Store for $14.99. In addition, PC players can grab Atomicrops for 10% off until June 11 if they own any other Raw Fury title on the Epic Games Store. In this action-packed roguelike farming simulator, you’ll cultivate the world’s last farm in a post-apocalyptic wasteland while defending it against the deadly mutant pests and bandits that want a piece of your pie!

Atomicrops arrived in early access on PC in 2019. Since then, the game has grown tremendously with exciting content updates and improvements developed from community feedback, adding new characters, enemies, crops, animals, items, upgrades and more. All of these updates are available on consoles and PC today as part of Atomicrops’ official launch.