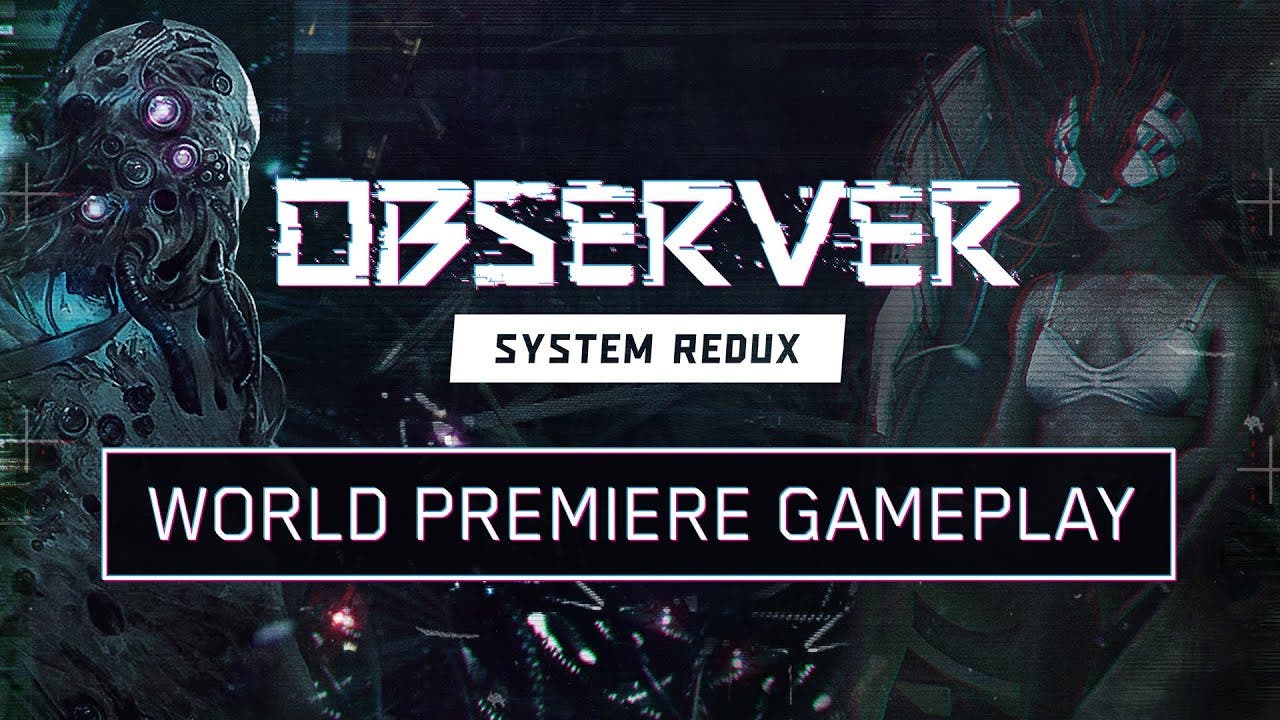 Bloober Team gives a look at the updates and improvements coming to Observer: System Redux later this year

Kraków, Poland – June 12, 2020 – Bloober Team has augmented their award-winning cyberpunk thriller, Observer, with new visuals, gameplay, and story in Observer: System Redux. This new and improved, next-gen title will be coming to both PS5 and Xbox Series X in time for the 2020 Holiday season.

In a new developer playthrough video produced for the IGN Summer of Gaming showcase, Bloober Team shares gameplay footage taken straight from Observer: System Redux. For the first time ever, this new video shows side by side differences between the original 2017 release and the new Observer: System Redux content. In addition to showing new mission gameplay, they walk us through improvements such as 4k, 60fps, SSD, and ray tracing that truly make this title next-gen.

What would you do if your fears were hacked? Play as Dan Lazarski, an elite neural detective known as an Observer, the new front line of neural police, in this cyberpunk horror game. The year is 2084, where war and a digital plague has wracked the bodies and minds of those living in Kraków, Poland. Hack into the jagged minds of the insane and dig deep into a story that comes frighteningly close to home.

What is System Redux?

Veteran Observers can dive deeper into this dystopian reality thanks to expanded gameplay and brand-new story content, while newcomers will get the chance to experience this cyberpunk thriller in all its chilling next-gen glory. Keep an eye out for more details on the enhancements in the coming weeks and months leading up to the premiere of next-generation consoles!

Find more about System Redux at: