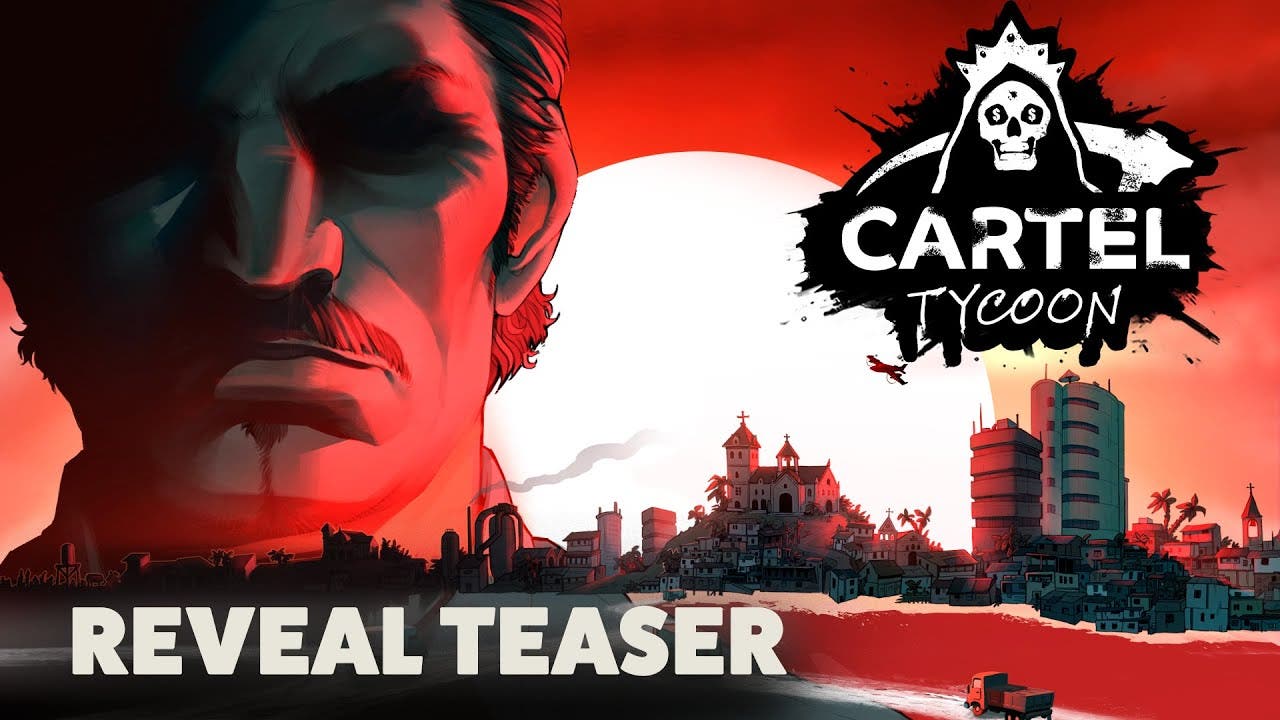 ST. PETERSBURG, Russia — June 13, 2020 — tinyBuild in collaboration with the RTS vets at Moon Moose will smuggle Cartel Tycoon, the drug empire business simulator, onto PC in Q4 2020. A free demo hits the streets on Steam for PC today.

Become a drug tycoon in a story-driven strategy game inspired by the ‘80s narco trade. As a succession of fictional drug lords, run all aspects of the empire. Smuggle product over the border, launder dirty money, and earn the loyalty of the common people while fending off rival cartels and evading the eye of the law.

Cartel Tycoon simulates every facet of the drug baron experience. Manage huge logistical systems in pursuit of profit. Establish farms, maintain housing, and build production lines and workshops. Optimize the trade of cannabis and cocaine, then research new drugs and ways to hide and transport them.

The thing about war? It’s bad for business. As profits climb, a vicious cycle of violence begins, ultimately spelling the kingpin’s doom. But failure is part of the experience—take over the empire as one of your lieutenants to continue the succession, pick up the pieces, and start rebuilding. Survive as long as possible, facing roguelike challenges and conditions with each new leader.

“Our story about drug cartels focuses on the consequences of such an endeavor,” said game designer Margarita Shapovalova. “Cartel Tycoon invites players to test themselves against incredible depth and intense, persistent trials, but ultimately, even the hardest dealers succumb to the perils of the trade.”

Cartel Tycoon will be available in Q4 2020 on Steam for PC in English, Russian, Spanish, German, French, Portuguese, and Italian. The free demo supports all of these localizations.