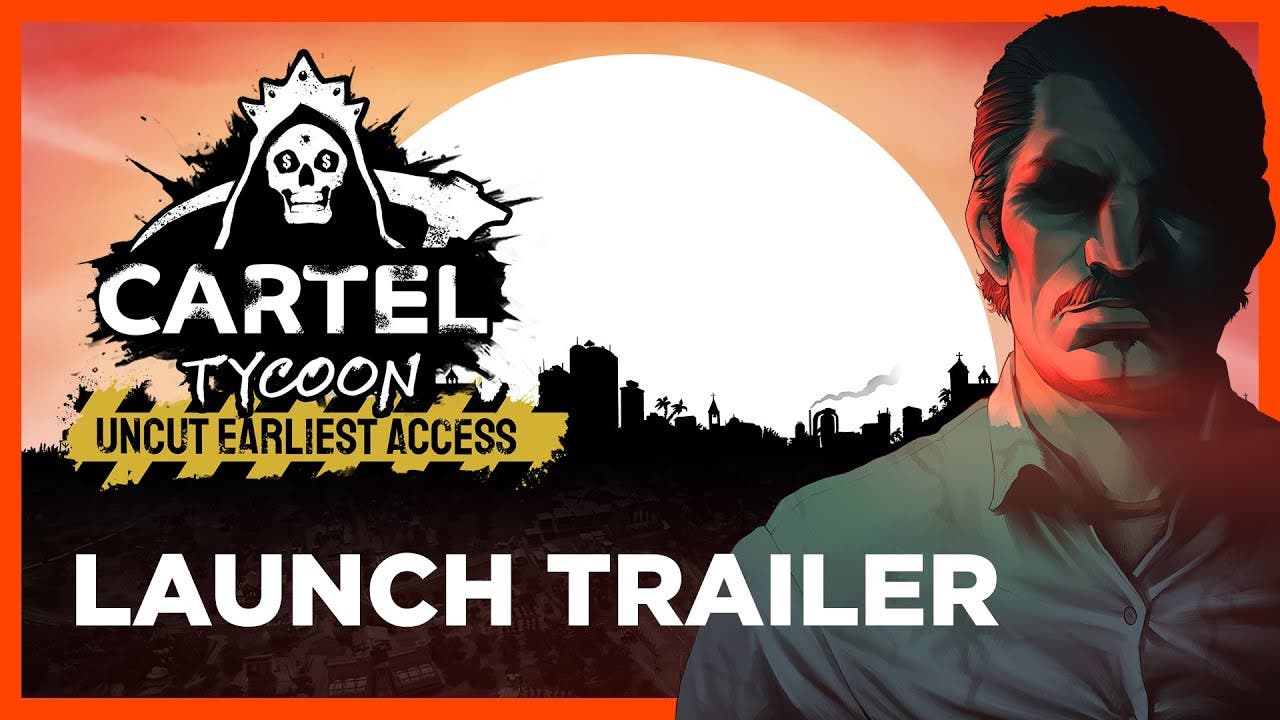 Available via direct purchase and download from carteltycoon.com, Cartel Tycoon: Uncut Earliest Access offers dozens of hours of polished alpha gameplay in a feature-rich experience. tinyBuild makes an offer few can refuse, including an exclusive starter kingpin, Hotel building skin, and cartel logo that won’t be available to soldiers who join the familia in Steam Early Access or the 1.0 release.

For the shrewd and cunning, the ‘80s drug trade offered untold wealth—money practically grew from coca and cannabis. Yet with profit came peril, and fatal violence was inevitable. Drug empires rose atop blood and fire. Strong, successful kingpins turned into dead ones.

Push the boundaries of danger and power as a drug baron in the 1980s. Produce cocaine, marijuana, and more while researching new tiers of workshops and warehouses to boost profit margins. Conquer a vast fictional continent and claim each region by battling local cartels and authorities, installing a corrupt mayor, and more. Manage lieutenants with active and passive bonuses, sending them to run money, hide product, rob banks, and even assassinate fellow lieutenants.

Defying genres with a diverse array of inspirations, including Frostpunk, Tropico, and Reigns, Cartel Tycoon puts players in situations where death is inevitable, guided by historical accounts and economic research of real cartels. When the kingpin dies—whether to sheer military force, profit grinding to a halt, or a bullet from a rival—select a lieutenant to take their place and prepare to survive as the cycle of violent escalation begins anew.

“Our team has heard the demand loud and clear—our passionate community wants to play Cartel Tycoon as soon as possible,” said game designer Rita Shapovalova. “More than 50,000 people have downloaded our free Cartel Tycoon demo on Steam. With Uncut Earliest Access, our biggest supporters can take the keys to their drug kingdom a little early while we continue working hard to make sure our Steam Early Access release is nothing short of full beta.”

Cartel Tycoon: Uncut Earliest Access is available now for US $19.99 direct from carteltycoon.com, with Steam Early Access release planned for Early 2021 and GOG launch set for 2021. Major content updates to all versions will lead up to the full 1.0 launch in 2021. Text translations in English and Russian are available now, with French, German, Spanish, Russian, Portuguese, Simplified Chinese, and Korean planned for later release.