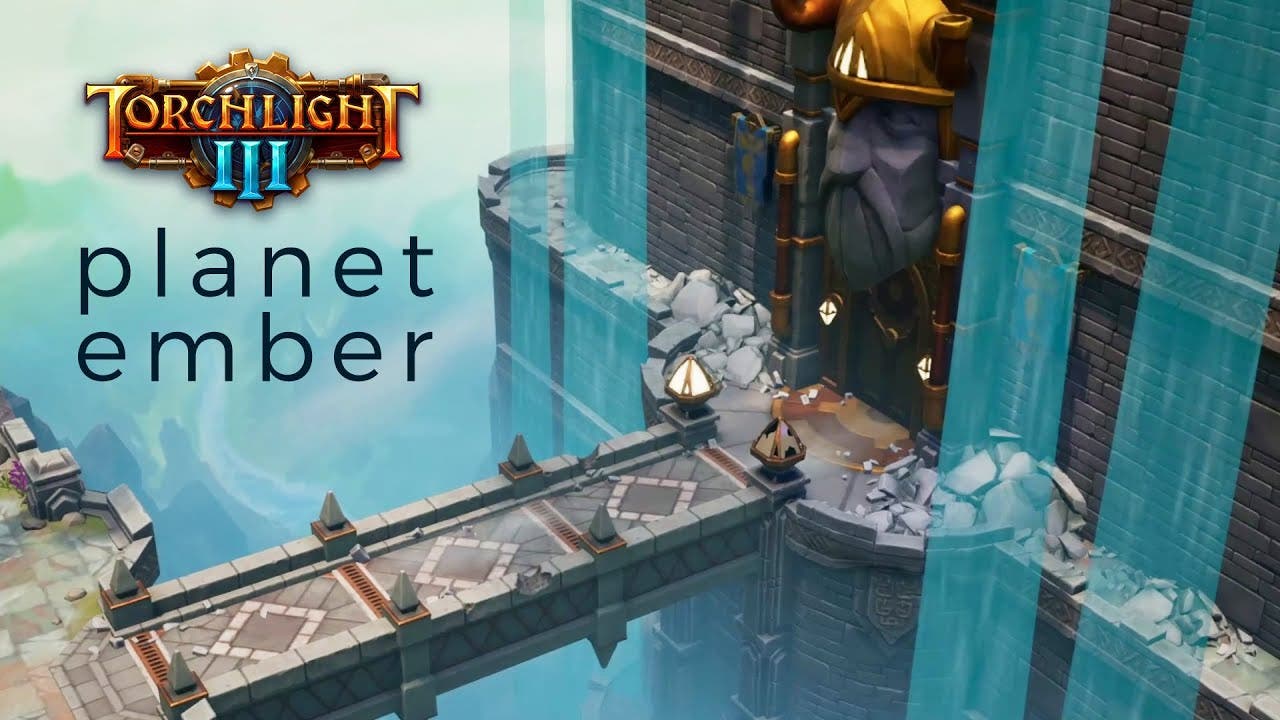 Echonok revealed as the third and final act of Torchlight III, coming June 30th while in Steam Early Access

Perfect World Entertainment and Echtra Games are excited to unveil Echonok, the location of the third and final act in Torchlight III, the highly anticipated successor to the beloved Torchlight series now available in Steam Early Access. Echonok continues the epic frontier saga of Torchlight III, unlocking additional story content, unique environments, and a slew of challenging dungeons that are filled to the brim with new bosses, enemies, and Econok-themed loot. The new act will be available on June 30 for all Torchlight III Early Access players to enjoy.

Players exploring Echonok will continue their quest to put a stop to the Netherim incursion while plundering the ancient halls of the Dwarves. After defeating the twisted, Netherim-infested Sadista, it’s up to brave Torchlight III adventurers to take down her cunning sister Veriss, who carries the Void Heart, and with it, the power to merge the human and Netherim worlds. However, preventing Veriss’ deadly plan from unfolding is not a simple quest to complete; players need to safely navigate the craggy peaks of Mt. Echonok where the Voltura, vile and strange bird-machine hybrid scavengers, have made and viciously defend their homes.

With the fate of humanity at risk, adventurers must brave the new frontier and hack and slash their way to save the human worlds from the evil Netherim once and for all.