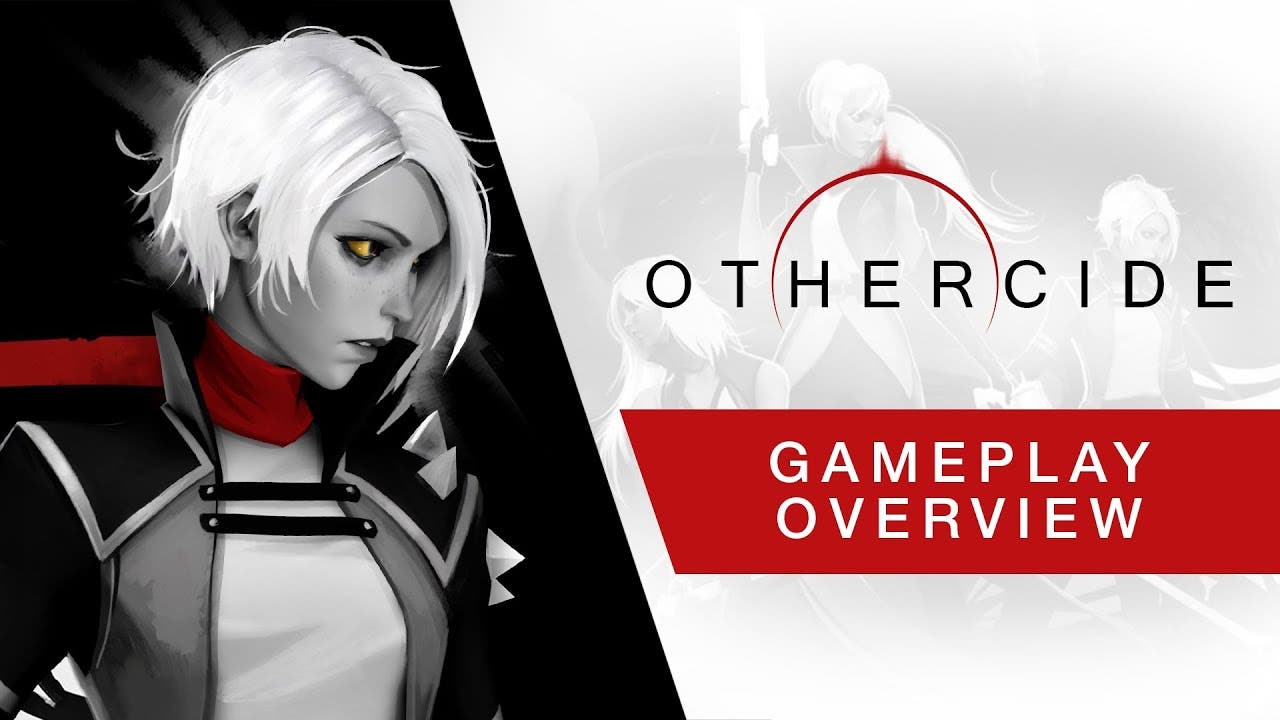 Focus Home Interactive and Lightbulb Crew have just released a new gameplay overview trailer for Othercide, the horror-inspired tactical RPG debuting on July 28 on PlayStation®4, Xbox One and PC (and later this summer on Nintendo Switch). This latest in-game footage showcases the distinct style of strategic combat and progression systems that help make Othercide such a nightmarishly gripping gem.

Othercide’s unique Dynamic Timeline System is at the core of every battle. Beyond simply controlling where and what your units do, you’ll also manipulate when actions happen. This can be used in many ways to your advantage, like interrupting an enemy attack before it even occurs.

Death will inevitably win out, and healing your army of Daughters requires the sacrifice of another. But even if your forces fall to the onslaught of the Suffering, there’s still hope: each doomed run opens up new game-changing abilities, options and opportunities for the next attempt.

Pre-orders for Othercide are now open with a 15% discount on Steam and Xbox One via shop.othercidegame.com. Steam users can also pre-order a special bundle featuring the base game, digital art book and original soundtrack at an even greater discount.