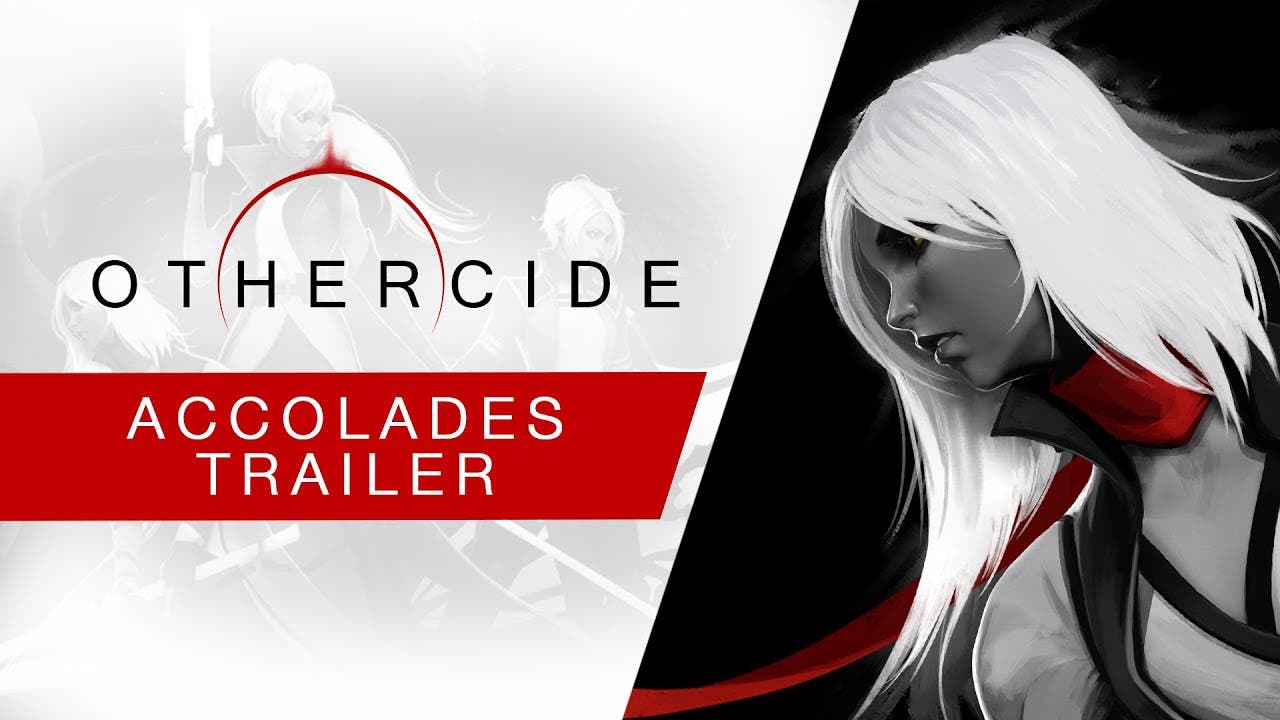 PARIS — Nov. 25, 2020 — Othercide, the darkly twisted tactical RPG from Lightbulb Crew and Focus Home Interactive, is getting a major update today on PC featuring a new mission type which will appear during campaigns: Penance.

Penance missions force a balanced offensive and defensive playstyle. Large swarms of enemies will attack your Daughters, but rather than blindly fighting their way out, each Daughter must slay a specific number of foes to fill their Penance gauge and leave the battlefield. Be careful: if one of your Daughters kills too many enemies, your remaining units may have to fight alone to escape!

In addition, today’s update changes how maps can appear throughout the campaign for a greater feeling of variety and replayability.

Othercide is available for 33% off on Steam for a limited time. Players can also grab the Othercide + OST + Artbook Bundle with an additional special discount.

Today’s update will arrive at a later date on PlayStation®4, Xbox One and Nintendo Switch.