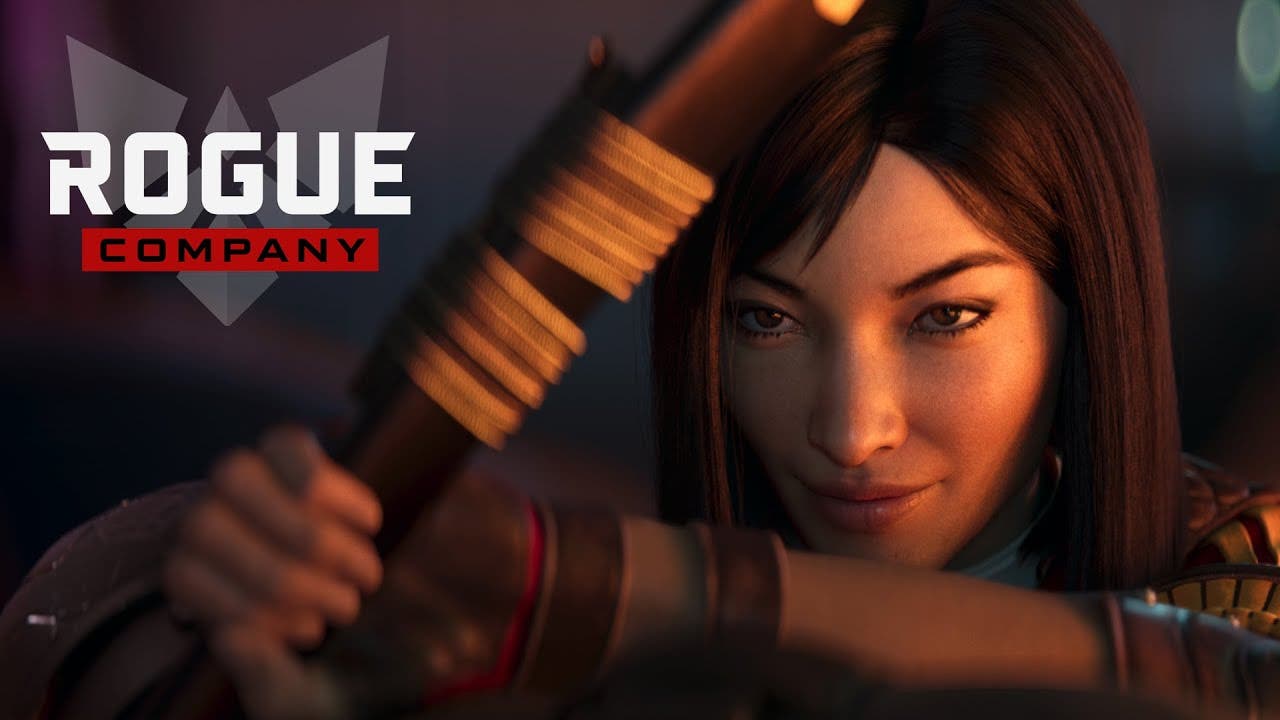 Playable with cross-play and cross-save on all platforms, Rogue Company delivers action, tactics and a whole lot of attitude.

Save the day. Look good. Get paid.

All Founder’s Packs give players:

Headed-up by Lead Game Designer – and former Halo world champion – Scott Lussier, Rogue Company is the debut game from First Watch Games; a band of Hi-Rez Studios developers and industry veterans with experience working on some of gaming’s most famous and successful shooters.

“From today, players will be able to play Rogue Company with their friends, regardless of platform”, says Lussier. “Whether playing on Switch, PC, PS4 or Xbox One, gamers will enjoy the same intense third-person action at a minimum 60 fps”.

“We’re proud to be launching across four platforms on the same day – a first for Hi-Rez Studios”, says Chris Larson, Executive Producer. “From day one, we’re bringing together a huge community of cross-platform gunslingers and delivering an ever-growing roster of mercenaries, game modes, weapons and gadgets”.

The exclusive early version of Rogue Company is available to purchase today on all four platforms: