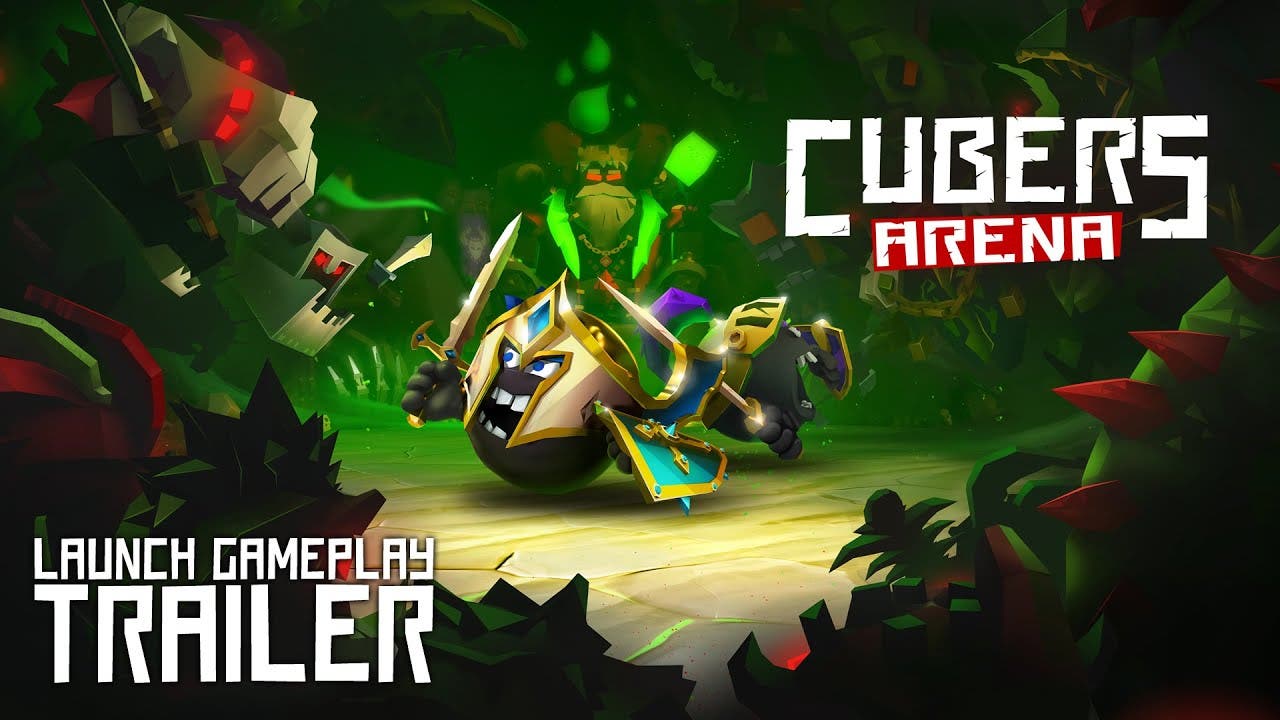 Cubers: Arena comes to Steam, PS4, and Xbox One on July 28th, and July 30th for Switch

Kraków, Poland – Teyon, Polish developer and publisher, and Tomasz Dziobek, game developer, are happy to announce the release dates for Cubers: Arena on PS4, Xbox One, Nintendo Switch™ and Steam!

The game will be available next week at the following dates:

Cubers: Arena will be offered for €/$14.99 in the PlayStation Store, Xbox Store, Nintendo eShop and on Steam.