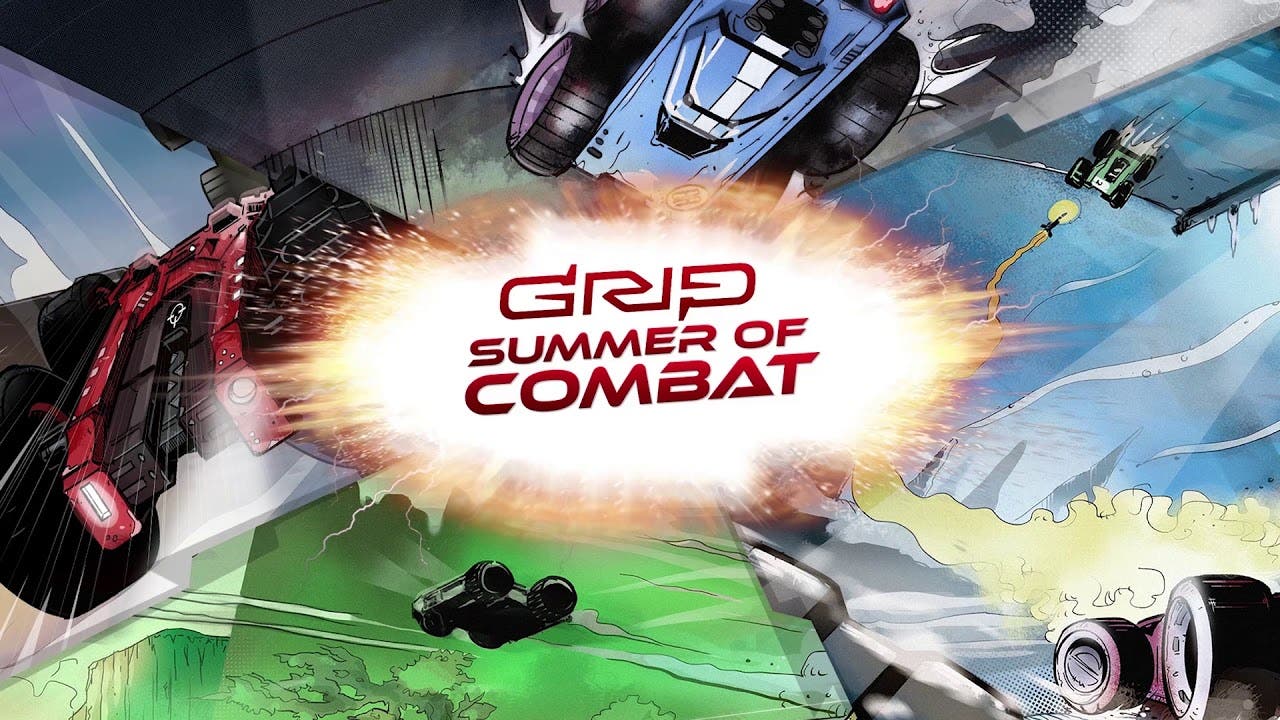 GRIP plans “Summer of Combat” begins with Xbox One, and then moves to other platforms to celebrate

The Summer of Combat campaign is going to make the summer sizzle even hotter, and commences with an action-packed free weekend for Xbox Live Gold members. The free weekend event begins Thursday, July 4 at 12:01 a.m. PT and runs through to Sunday, July 7 at 11:59 p.m. PT, alongside a 50% sale for racers that want to keep the battle going after the checkered flag waves! Summer of Combat then moves to PlayStation 4, Switch and PC, with weekly developer races and a scorching amount of new content. From new tracks and arena maps, to brand-new vehicles (including an as yet unannounced new licensed IP!) – in addition to a host of new updates and optimization as the developers continuously look to fine-tune GRIP for its players!

GRIP’s Summer of Combat will include:

Powered by Unreal® Engine 4, GRIP: Combat Racing was a holiday hit in 2018. Since its launch, Wired Productions and Caged Element have released six free tracks, created battle lines with Red Vs Blue team modes and in May 2019, dropped the game changing update ‘AirBlades’ – which introduced anti-grav racers to the track for adrenaline pounding wheel-to-wing action, flipping the title on its head in a first for the genre!

In addition to its digital release on Xbox One, GRIP: Combat Racing is available through the Xbox Game Pass subscription service, bringing the title to Xbox players around the world.