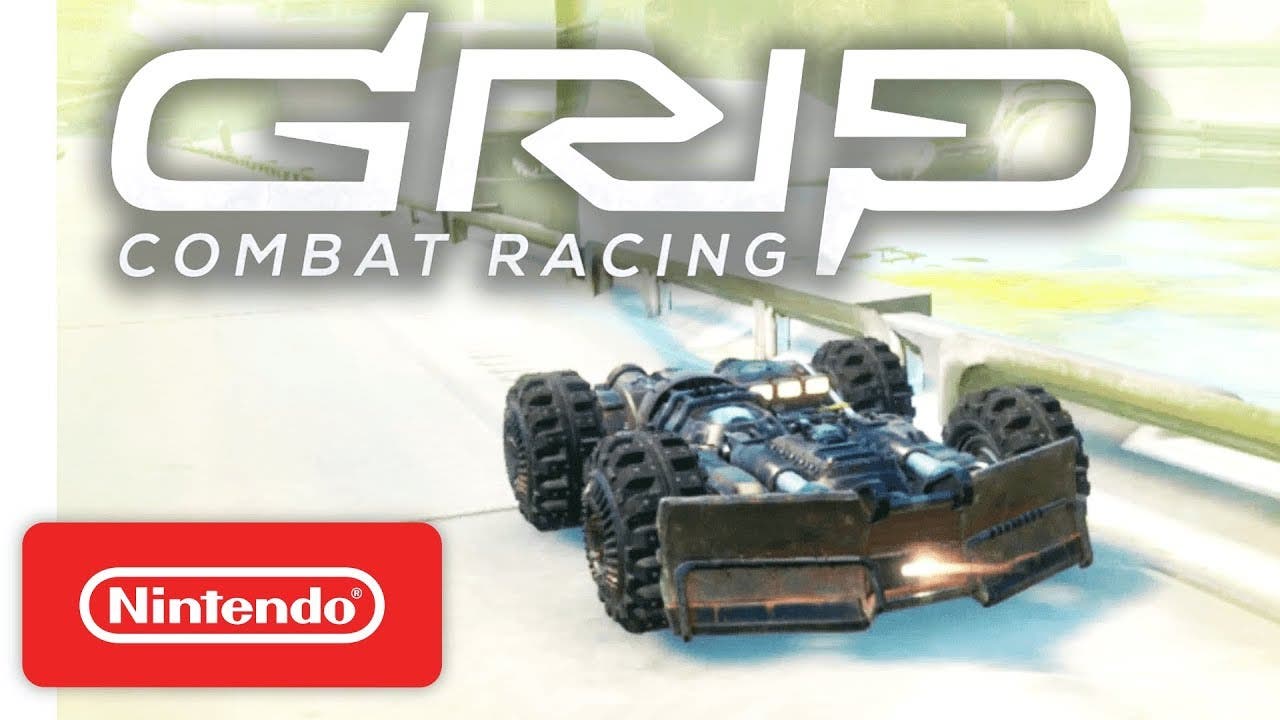 Earlier today, Wired Productions Ltd., a leading independent video games publisher, and developer Caged Element Inc. were pleased to announce that GRIP: Combat Racing will be available to play on the Xbox One family of devices, including Xbox One S and Xbox One X, and on Microsoft’s gaming subscription service: Xbox Game Pass, at launch.

Additionally, in partnership with Nintendo of America™, Wired Productions released a brand-new Nintendo Switch™ trailer for GRIP: Combat Racing. The trailer can be seen via the YouTube link below or downloaded via the linked press kit below.