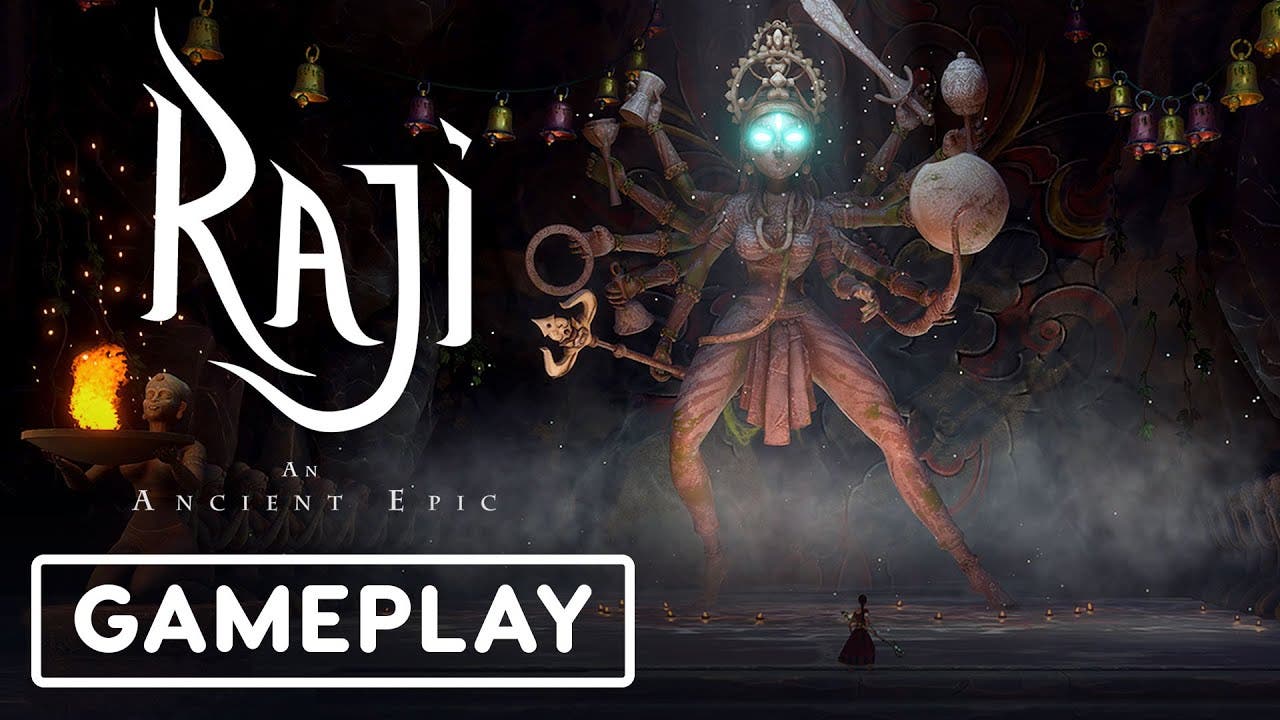 The Xbox Summer Fest Demo Event has officially begun, and we’d like to invite you to use this awesome opportunity to check out Raji: An Ancient Epic from Nodding Heads Games and Super.com. Raji is an action-adventure game steeped in ancient Indian folklore and has you playing as a young girl, Raji, who has been chosen by the Gods to fend off demonic invaders.

Raji: An Ancient Epic has won multiple awards, including “Best of MIX Live”, and “Best Game of Show” at Devplay. With the demo being available now (and more news about a full release coming soon), this is a great chance to become familiar with the game that’s already won the hearts of both the press and the public at multiple events.

To download the demo, just head to the Xbox Marketplace and follow the links to the Xbox Summer Fest Demo Event, or simply search “Raji”.