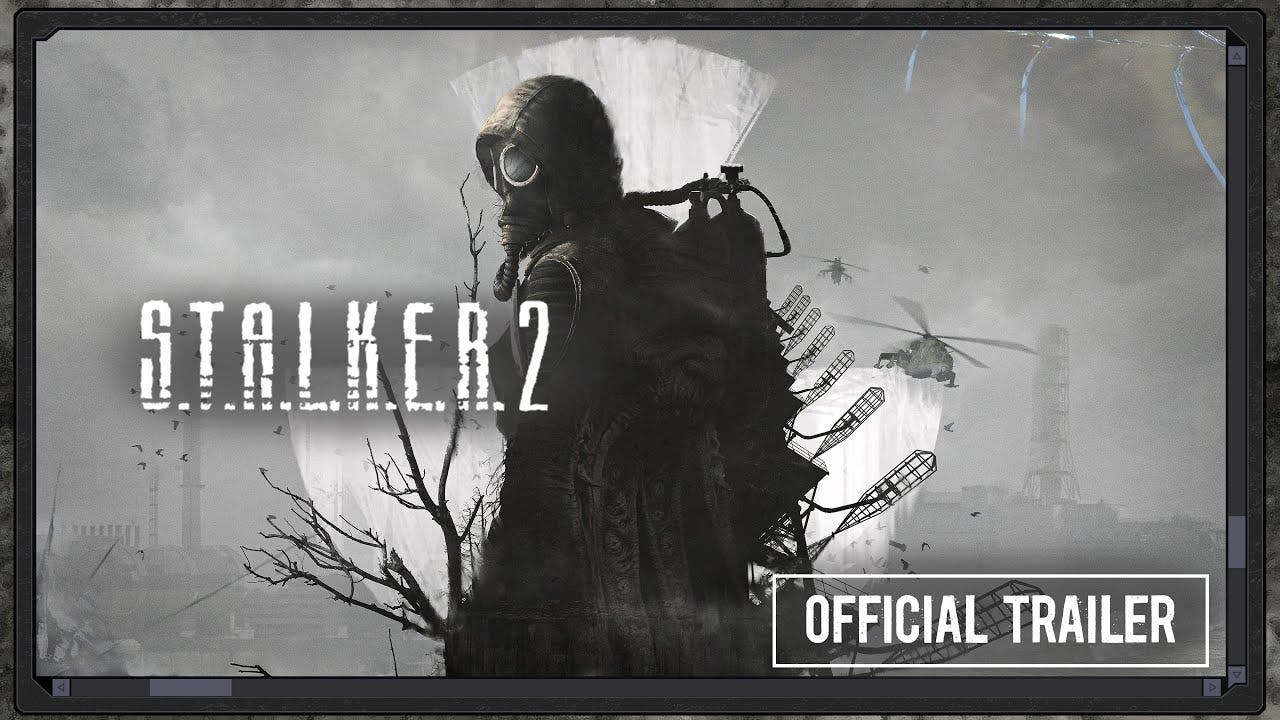 Along with the first trailer, there are several pieces of info to be disclosed:

Feel free to follow our social channels to get the new info about the game as it comes out: