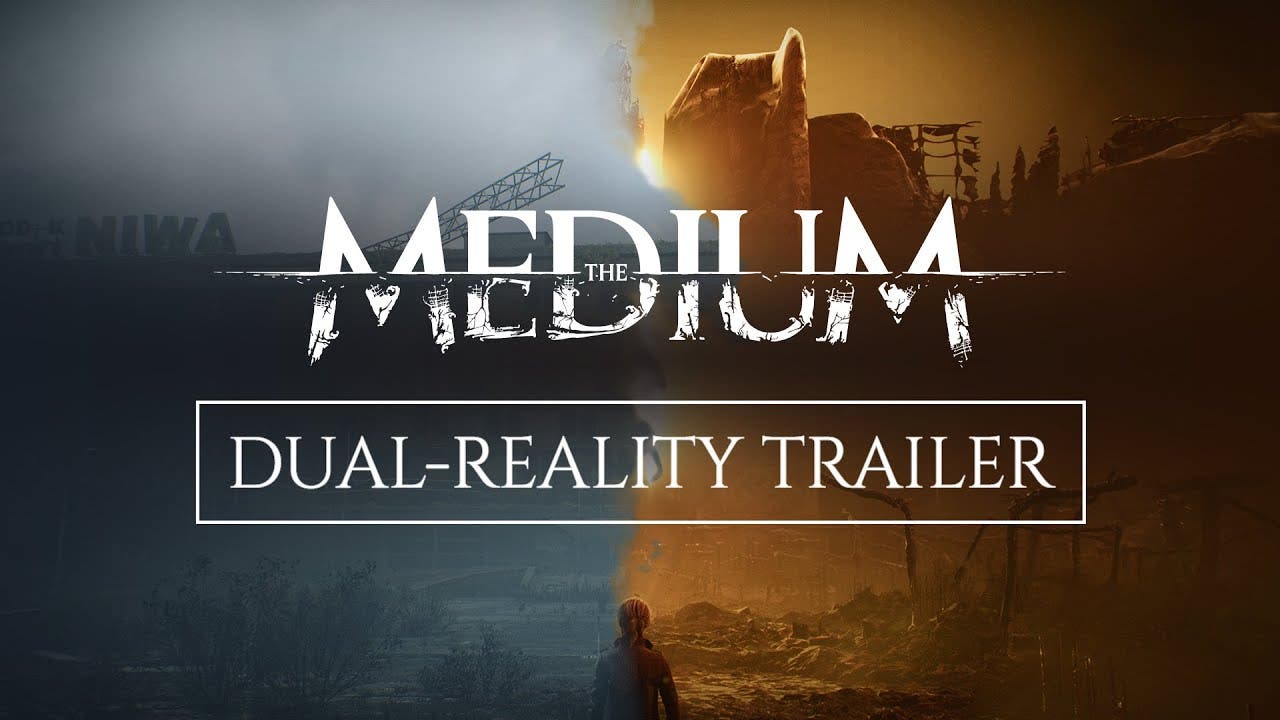 Straight from the Microsoft Xbox Series X game showcase event, Bloober Team, the makers of Blair Witch, Observer and Layers of Fear, today showcased a brand-new trailer for The Medium, the third-person psychological horror game, featuring the unique and officially patented dual-reality gameplay within its eerie setting for the first time.

In the new dual-reality trailer of The Medium, first seen live during the Microsoft Xbox Series X game showcase event, players can explore both the physical and spirit world realities displayed at the same time in the body of Marianne, a medium hounded by visions, living and interacting, across two worlds: the real and the spirit world. Throughout the trailer, Marianne’s movement through both worlds is controlled by a single analogue stick, while using different interactions between each of the worlds to solve puzzles and explore various paths. Viewers can also catch a glimpse of how Marianne in the Spirit World has different abilities than the real-world Marianne, including an ability called Out of Body.

Launching on Xbox Series X and PC in the 2020 Holiday season, The Medium renders two fully-fledged and visually distinct worlds simultaneously with no loading screens. Having access to both worlds gives a unique perspective to the tension-fueled, psychological horror game as the dual-reality gameplay with this visual fidelity only being possible on next-gen hardware.

Pre-Orders for The Medium are now open for both the Xbox Series X and PC via Steam on www.themediumgame.com for $49.99 / €49.99. Players who pre-order the game on PC via Steam will get The Medium original soundtrack, featuring a ‘dual’ score soundtrack by legendary composer Akira Yamaoka, of Silent Hill fame, and Bloober Team’s Arkadiusz Reikowski, and the digital artbook for The Medium.

Developed and published by Bloober Team, The Medium will launch on Xbox Series X and PC via Steam during [Holiday/Christmas] 2020.