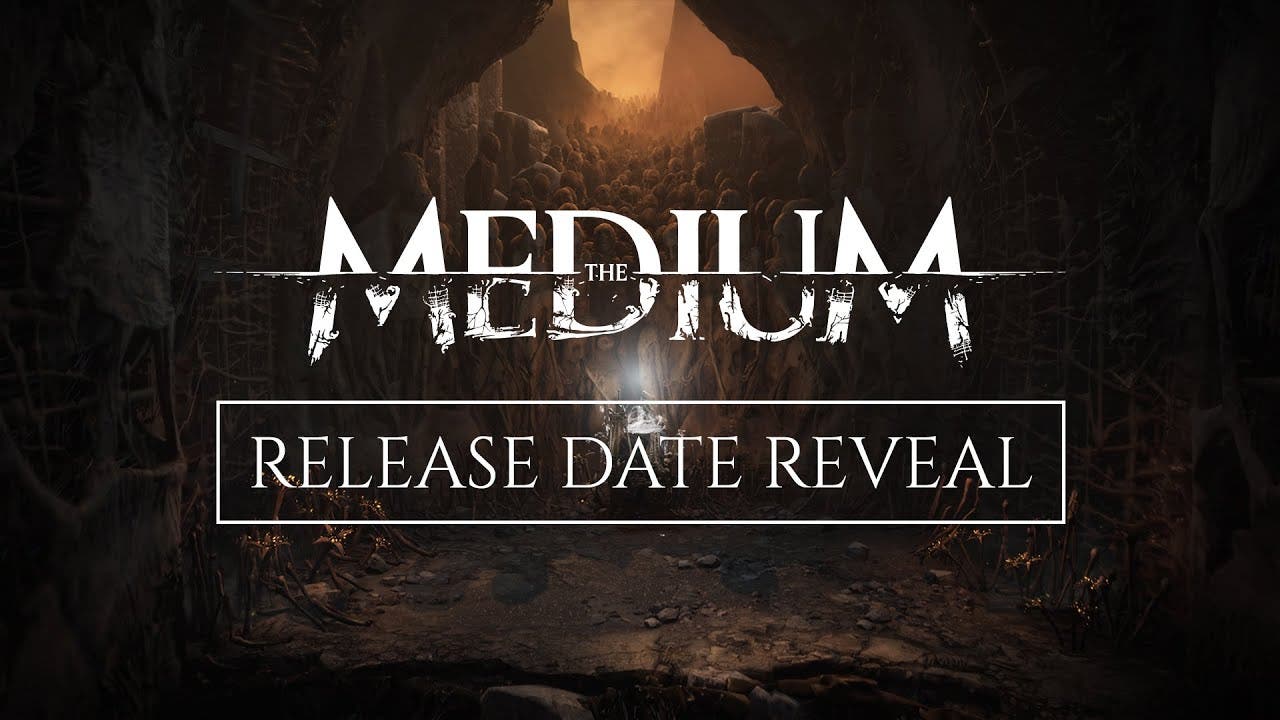 KRAKOW, POLAND – October 9, 2020 – Bloober Team today announces that its third-person psychological horror game The Medium will be released on December 10th, 2020 as one of the first titles to launch exclusively for the Xbox Series X and Xbox Series S. The game will also be available on the PC – pre-orders are now live on Steam, Epic Games Store and Microsoft Store.

The creative minds behind such acclaimed titles as Blair Witch, Observer and Layers of Fear debut a brand new video that gives you a closer look at the dual-reality world, showcasing the game’s dark art style inspired by Polish artist Zdzisław Beksiński, and his dystopian surrealist work. Bloober Team’s artists have closely studied Beksiński’s paintings to bring the visually distinct and nightmarish atmosphere to life, pairing it with an evocative score from Arkadiusz Reikowski and Akira Yamaoka to create a truly eerie experience.

As an added bonus, Bloober Team is giving away a new track, Marianne’s Theme by Arkadiusz Reikowski, from the original soundtrack as a free download via Steam, to prepare players for a disturbing journey into the spirit world. Download and listen here via Steam.

The Medium pre-orders are live now for both the Xbox Series X/S and PC via Steam on www.themediumgame.com, priced $49.99 / €49.99 / £41.74 with a 10% discount for players who order before December 10th via Steam, Epic Games Store and Microsoft Store. Players who pre-order via Steam will receive The Medium Original Soundtrack featuring a ‘dual’ score soundtrack by legendary composer Akira Yamaoka, of Silent Hill fame, and Bloober Team’s Arkadiusz Reikowski, and The Art of The Medium digital artbook.

The Medium gives players access to two visually distinct worlds simultaneously – the real world and the spirit world through dual-reality gameplay that has been patented by Bloober Team. Players will find themselves in the body of Marianne, a medium hounded by visions, living and interacting across the two worlds through her psychic energy.

Developed and published by Bloober Team, The Medium is rated “M for Mature” by the ESRB and PEGI 18 and will launch on Xbox Series X|S and PC via Steam on December 10th, 2020.