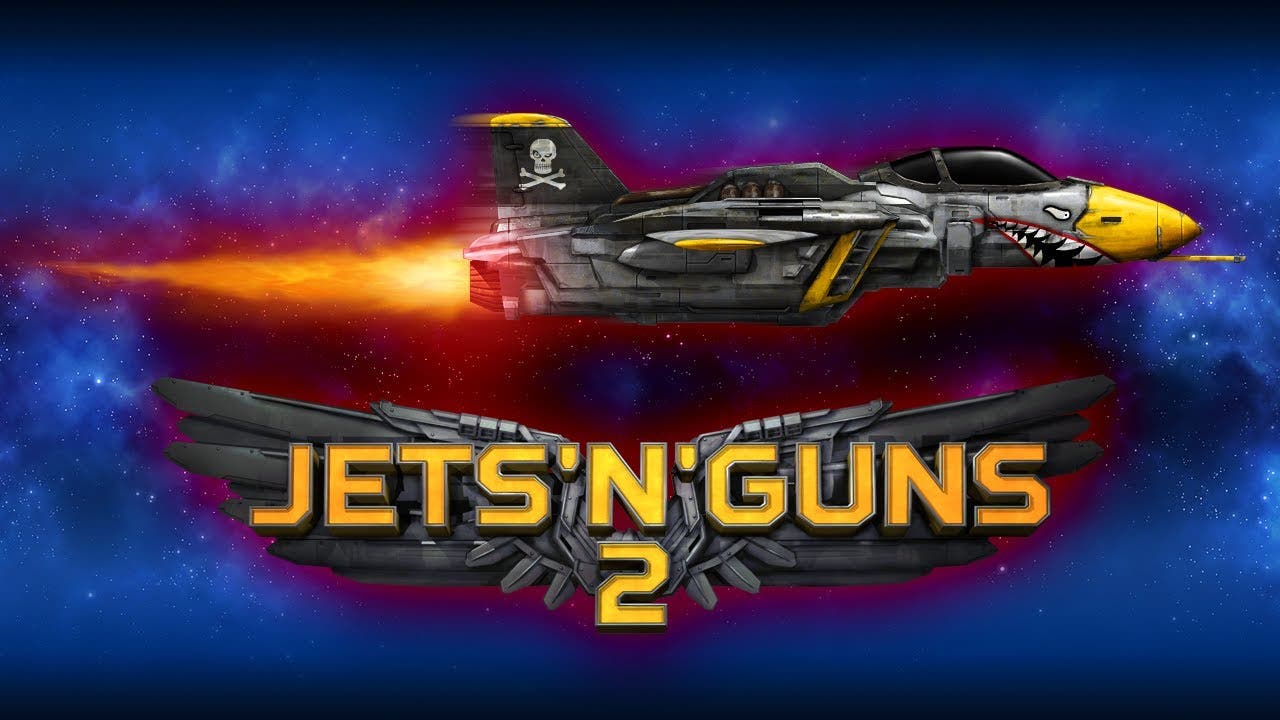 Jets’n’Guns 2, a sidescrolling shooter made by two-person team Rake in Grass, has left Steam Early Access for final release today

Jets’n’Guns 2 is a side-scrolling space shooter with insane levels of action and destruction. As an elite space pilot jump into an epic adventure to save the universe from inevitable doom. Travel the galaxies and unleash an arsenal of the deadliest weapons and devices ever installed in a spaceship!

The game offers a constant flow of exciting new weapons as you progress through the campaign. Machinae Supremacy returns to provide a brand new hard-rockin’, face-meltin’, nut-crackin’ soundtrack for the game!

A release of Nintendo Switch version will follow shortly after the release for PC platform.