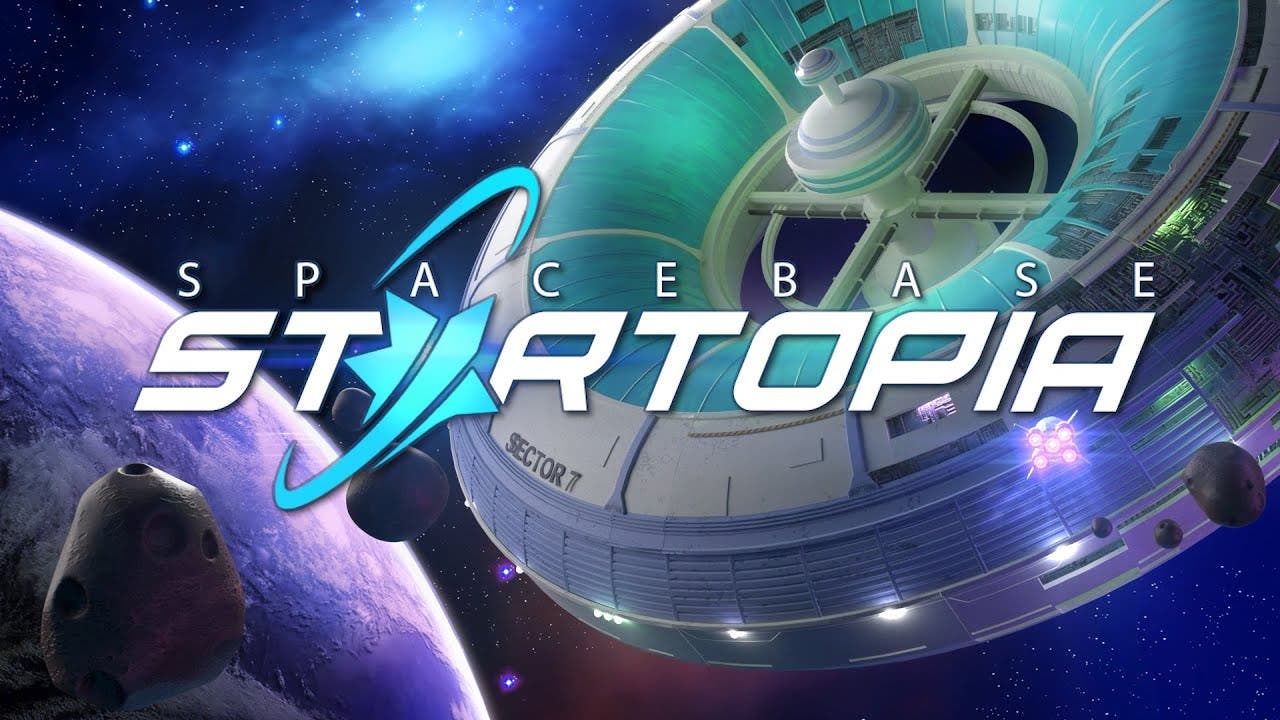 The game is available in two versions, a Standard Edition consisting of the base game and beta access, and an Extended Edition which adds in-game items and a digital soundtrack into the mix for the true donut-shaped-space-station aficionado.

The beta is available for Windows PC, in English and German, and offers an impressive amount of replay value, including three tutorial maps, three singleplayer missions and an early version of Skirmish mode with randomized parameters, 15 rooms and five tech tree levels. More content will be added as part of regular updates in the lead-up to the game’s full release.

Spacebase Startopia is set to launch on October 23rd 2020 on Windows PC, Mac, Linux, PlayStation®4 and Xbox One, with the Nintendo Switch version to follow in 2021.