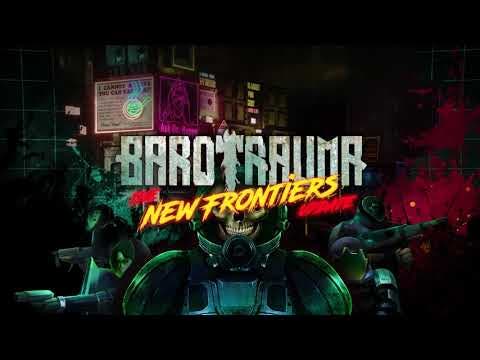 ‘New Frontiers’ further enriches the game by adding a campaign-based journey with a mysterious destination in the depths of Europa. Multiple aspects of the game have been improved to create a real sense of progression in the campaign mode, and a work-in-progress ending has been implemented together with an accessible endgame location.

‘New Frontiers’ marks the next step towards Barotrauma’s full launch and is available for free. For more information, check out Barotrauma on Steam.