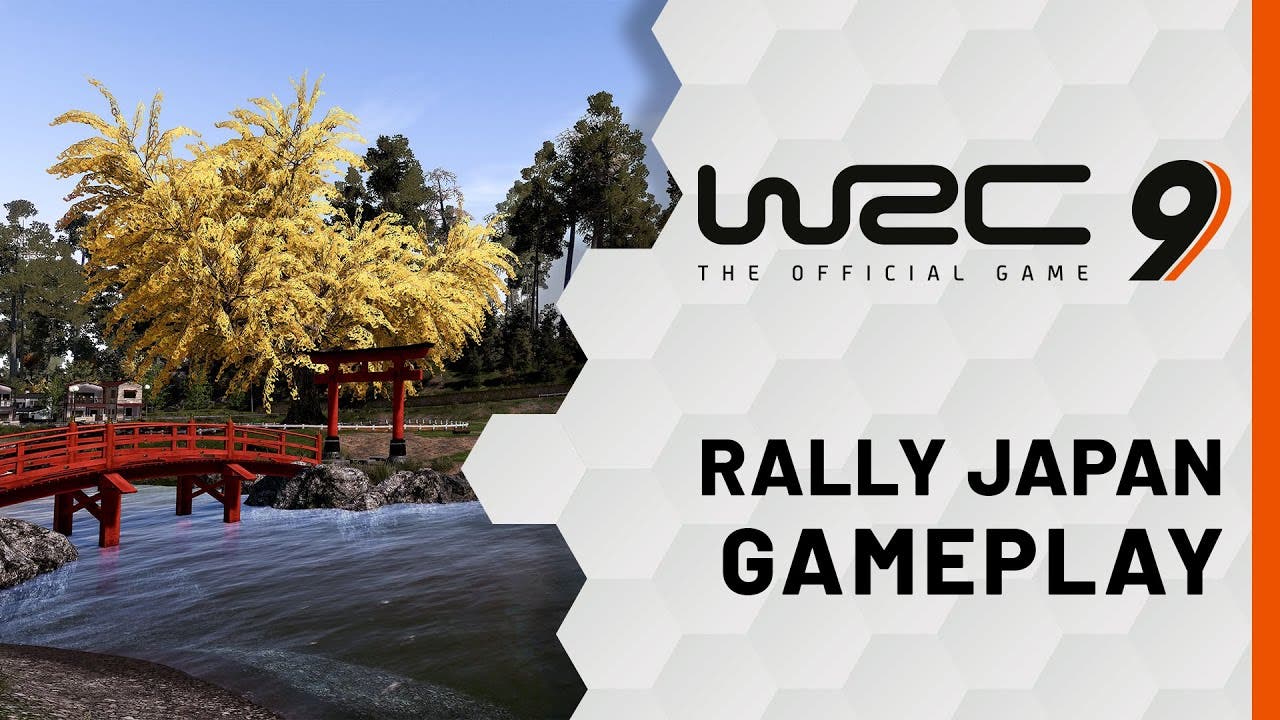 WRC 9 gameplay trailer showcases a return to Japan for rally

Lesquin, France, August 5, 2020 – After New Zealand and Kenya, NACON and KT Racing studio are happy to present Rally Japan, a brand-new round for the 2020 season that players will find in WRC 9, the official video game of the FIA World Rally Championship. WRC 9 is due to be released on September 3rd 2020 on PlayStation®4, Xbox One and PC from the Epic Games Store, then on PlayStation®5, Xbox One Series X and Nintendo Switch™ at a later date.

Making its return for the first time since 2011 is Rally Japan, in which players can enjoy the thrilling mountains and forests of the Aichi and Gifu districts, that will host the WRC season’s finale in November. Just like the real WRC drivers, in WRC 9 players can master the demanding course with its narrow asphalt roads and aggressive corners, while also navigating the lush environment which affects the driver’s visibility.

WRC 9 will be available on September 3rd, 2020 on Xbox One, PS4™ and PC from the Epic Games Store. Release timing for Xbox Series X, PS5™ and Nintendo Switch will be announced at a later date.

With WRC 9, the passionate developers of the French studio KT Racing have pulled out all the stops to once again meet the high expectations of rally fans looking for tougher challenges and heightened realism. With an enhanced career mode and many technical improvements, players are thrust into the heart of the new FIA World Rally Championship season with all content in the yearly calendar and much more: