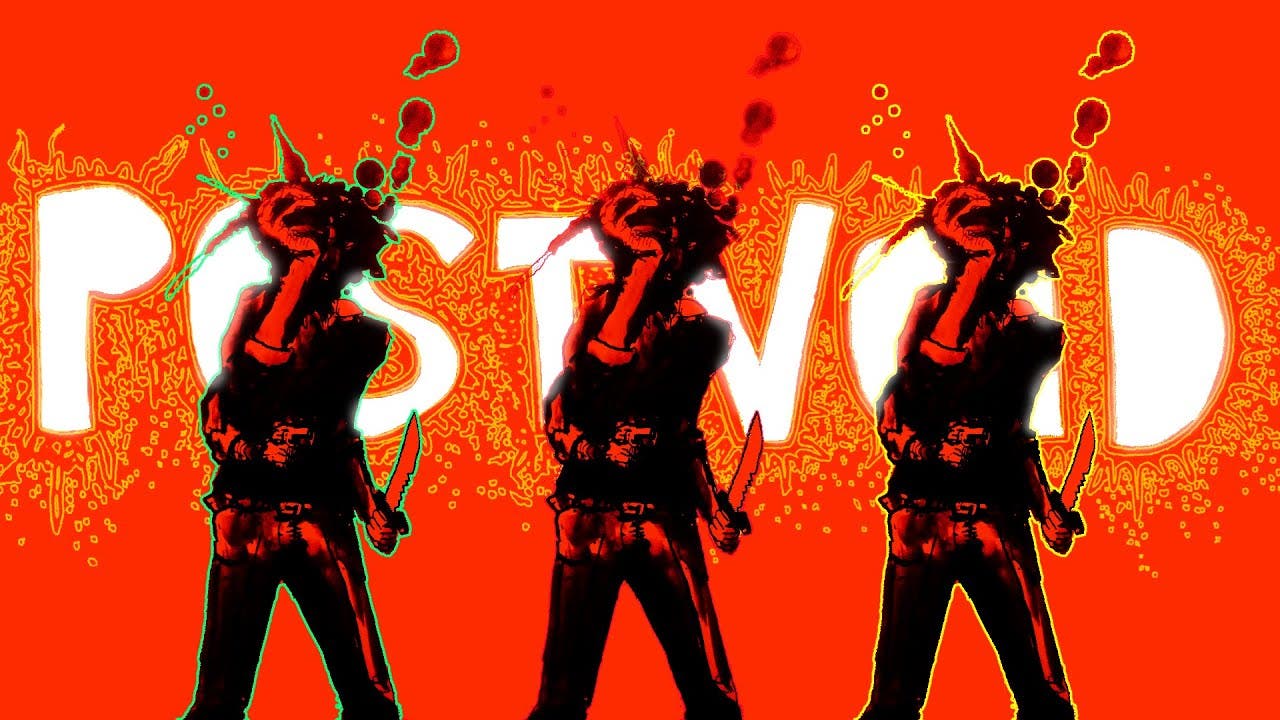 Gothenburg, Sweden – August 6, 2020 – YCJY Games, the madcap developer behind The Aquatic Adventure Of The Last Human and Sea Salt, have unleashed their latest project upon the world with the frenetic first-person shooter roguelike Post Void. Available on Steam for $2.99 – and discounted to $1.99 this week – Post Void is the most fun you’ll have for less than a cuppa joe.

We move forward
We aim to progress.

Post Void is a surreal scramble of early first-person shooter design that values speed above all else. You’re constantly taking damage, which is only replenished by obliterating fiends with your infinite ammo weapons. Featuring frenetic first-person combat and comically cruel difficulty, most players aren’t going to last more than a couple of minutes as they brave Post Void’s flurry of 11 procedurally-generated micro stages.

Post Void is an easy game to grasp with a control scheme consisting entirely of shooting, sliding and jumping, yet there’s plenty of variety with a choice of power-ups presented between each level. Change your weapon to a shotgun or uzi, increase your HP, or upgrade to ricochet bullets. Keep your hopes up for your favorite upgrades as you race your way through this ultra-violent ultra-vibrant representation of a headache. Compete with your friends to ascend the leaderboards and reach the bliss of the Void.

You will make mistakes.

“Post Void is a sort of mix of Devil Daggers and Downwell with heavy influence from Francis Bacon,” said Josef, artist. “It’s fast, intense, and a run is so short that it just begs for a ‘one more try’ mentality until you’ve lost track of time and wasted your life.”

Each achievement presents a new
challenge, as the last one
dwarfs to our ambition.