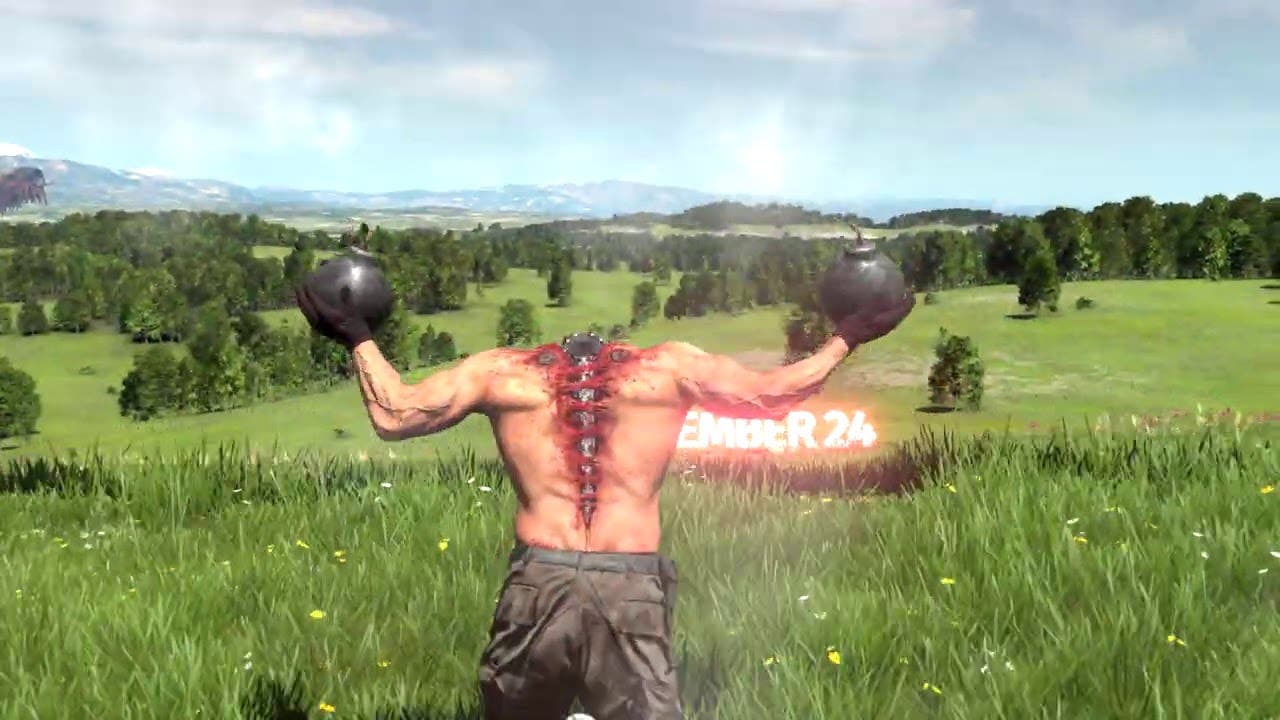 AUSTIN (Aug 6, 2020) – Croteam and Devolver Digital previously announced that the high-powered prequel Serious Sam 4 will unleash both barrels of chaos on Steam and Google Stadia in August 2020, but it turns out we totally meant to say Sept. 24. Serious Sam fans can circle-strafe over to serioussam.com and pre-order now.

Humanity is under siege as the full force of Mental’s horde spreads across the world, ravaging what remains of a broken and beaten civilization. The last remaining resistance to the invasion is the Earth Defense Force led by Sam “Serious” Stone and his heavily-armed squad of misfit commandos.

Look out for more serious marketing initiatives between now and the 100 percent not-gonna-change release of Serious Sam 4 by following @Croteam and @DevolverDigital on Twitter, or visiting serioussam.com.