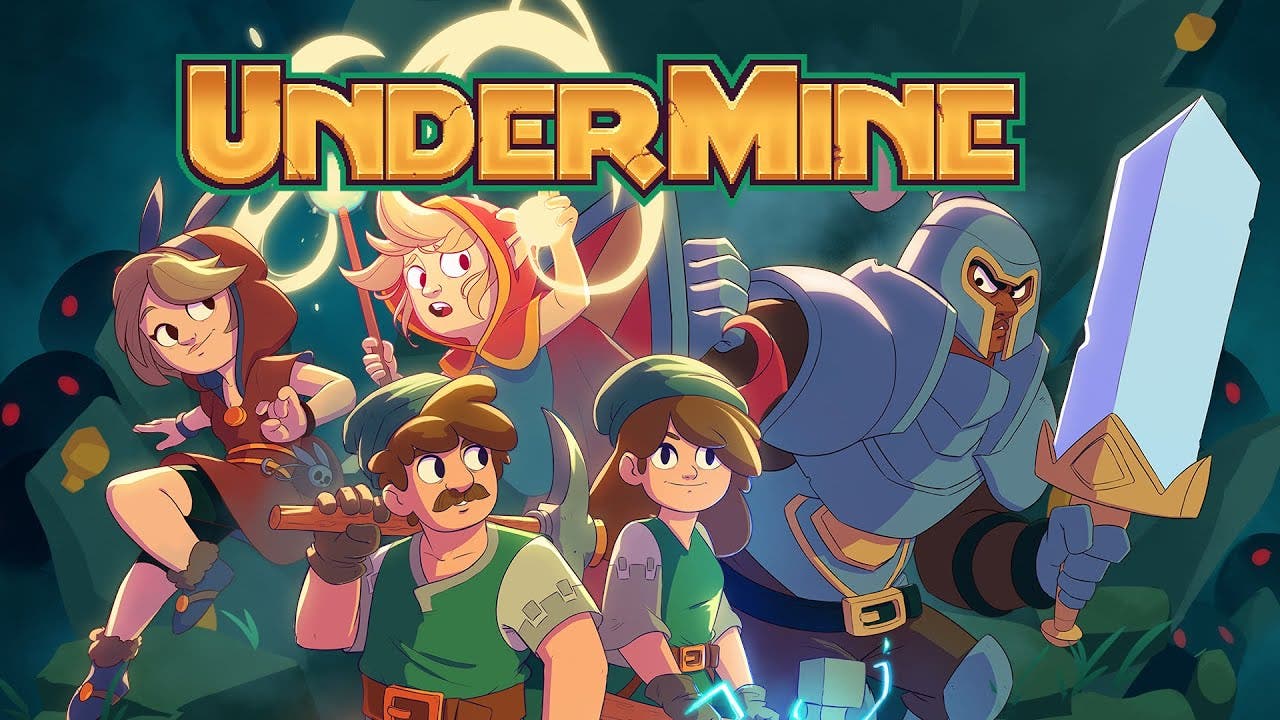 UnderMine version 1.0 comes to Xbox One and PC today for roguelike mining adventures

UnderMine 1.0 introduces new items and encounters throughout the dangerous underground world. After mastering the core loop of hunting for gold, freeing allies to unlock upgrades, and defeating all five bosses, a door in the overworld unlocks, granting access to a final room with a mysterious boss and cinematic ending.

Heroes can dig up 20 fresh upgrades and abilities to assist their attempts, focused on supporting those who utilize frequent bombs to discover secrets and do massive damage to bosses, and armor-based builds. Constellation relics grant potent buffs that can turn the tide in dangerous encounters but only activate under certain conditions.

Winning is not the end of the journey in UnderMine. Experts looking to challenge themselves can use one of eight hexes with powerful negative effects in a standard playthrough or in the Othermine, the dungeon that serves as UnderMine’s true roguelike mode. Quality of life improvements in 1.0 include an expanded journal with detailed character attributes, stats for the current run and all playthroughs, an expanded map, and under-the-hood tweaks.

Version 1.0 represents a significant milestone in the history of UnderMine as it introduces the long-awaited endgame and the game’s console debut. This release follows five years of development and a year in Early Access with five major content updates to date. However, the mine has more gold to collect, with further content updates coming in the months and years ahead and a Nintendo Switch version now in development.

“After I quit left Relic Entertainment in 2015 and started Thorium, I didn’t know how long and winding the road would be to get UnderMine to this point where it’s finally ready for the world,” said Derek Johnson, Founder, Thorium Entertainment. “I still can’t believe this is finally happening. It’s all thanks to our fans who supported in Early Access and shaped the game into something I’m proud for everyone to check out today.”

UnderMine is available today for $19.99 on Xbox One, Windows PC, Mac, and Linux, and the Xbox Game Pass subscription service for Xbox One and Windows 10. The soundtrack is available on Steam for $4.99. UnderMine supports English, French, German, Latin American Spanish, Brazilian Portuguese, Simplified Chinese, Japanese, Korean, and Russian language options.