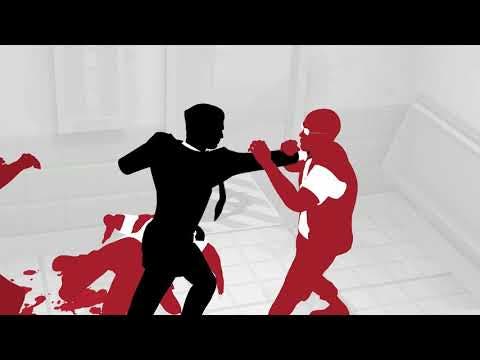 The card-based tactical fighting game from developer Ground Shatter and publisher Mode 7 (in conjunction with Bithell Games)….that’s quite a mouthful, we can only apologise…has a brand spanking new mini-trailer and developer chat video to show off its latest developments.

At the forefront is the new combo system, which rewards players for an uninterrupted string of successful attacks by building up a resource which can be used on devastating strikes or tactical moves.  You’ll also catch a glimpse of some new enemies and get a general impression of how the game has evolved from its popular demo, which featured in the Steam Game Festival earlier this year.

No release date is confirmed yet but the game will be coming to PC later this year, with other platforms to follow.