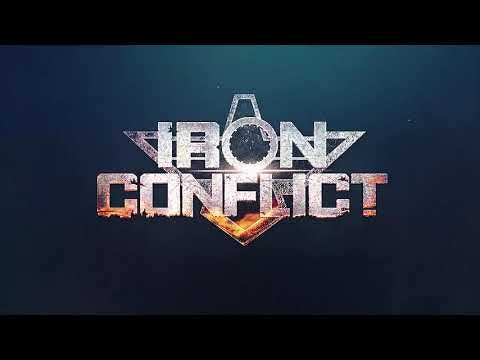 The trailer highlights the game’s unique take on RTS gameplay. Players can choose between a “tactical,” birds-eye view that lends itself nicely to micro-management or opt for direct control over tanks, AA guns, and fighter aircraft for increased immersion – a first in the RTS genre.

History buffs, RTS, and strategy game fans can register for the Beta at:
https://forms.gle/YmfrVnMYLAFtz9VR7

If approved, a Steam key will be sent within 24 hours. Players will be able to provide feedback, socialize, and ask the developers questions on the official Iron Conflict Discord server: https://discord.gg/XuXPU8w

Iron Conflict is an online real-time competitive strategy game built using Unreal Engine 4 that will be making its worldwide debut in Q3 2020.

The game will be released on Steam in Q3 2020. Pricing is yet to be determined.

Register for the Closed Beta:
https://forms.gle/YmfrVnMYLAFtz9VR7