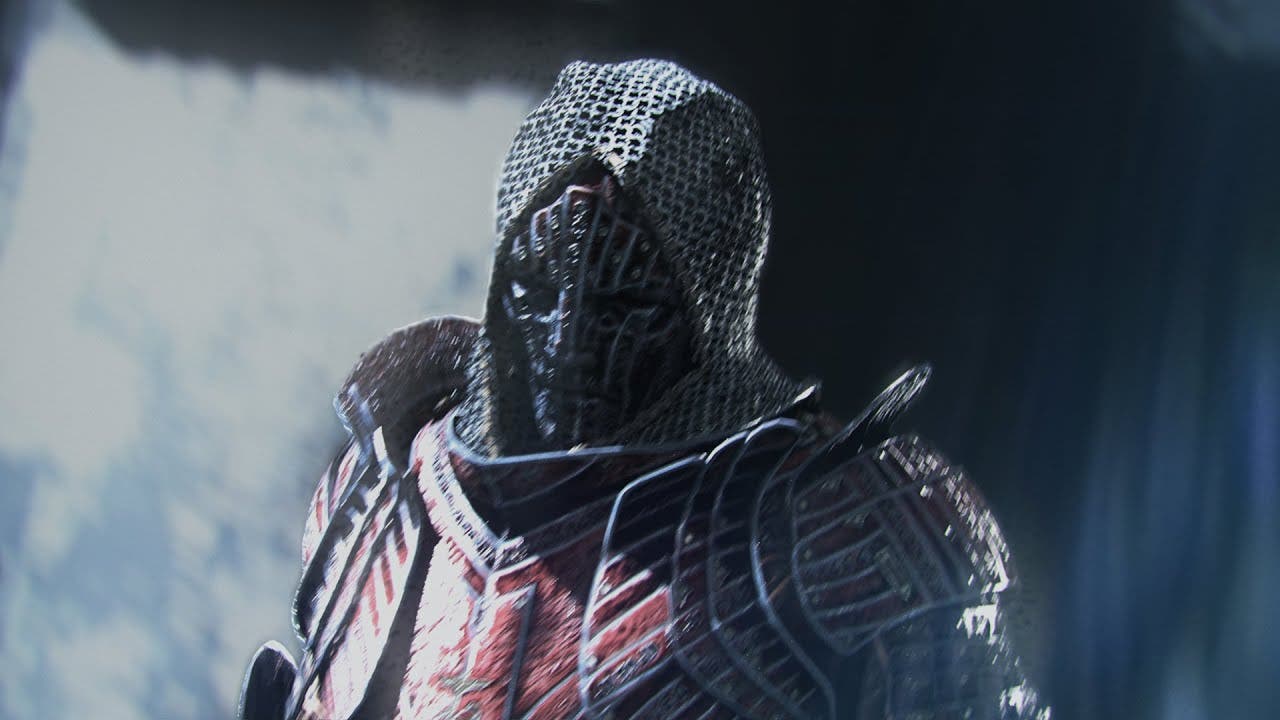 Mortal Shell launch trailer shows the “Birth of Solomon”, out on PC and consoles today

London, UK – Tuesday August 18 — Culminating three years of painstaking development from a small team of industry veterans, and closing out an exhilarating six-month promotional campaign that united millions of like-minded fans around the globe, Mortal Shell releases worldwide digitally today on PS4, Xbox One, and the Epic Games Store.

To mark the arrival, developer Cold Symmetry and publisher Playstack today reveal the haunting cinematic entitled “The Birth of Solomon”, created by film director Alessandro Pacciani whose credits include the cinematic trailer for Dark Souls 2 and the live action trailer for PUBG.

According to the developers, The Birth of Solomon depicts events which occur earlier in Mortal Shell’s timeline than the main story. Viewers are taken to witness a cataclysmic event at the Seat of Infinity before seeing the shell known as Solomon rise.

“We wanted to show a little more of Solomon,” said Cold Symmetry’s four co-founders – Andrew McLennan-Murray, Anton Gonzalez, Dmitry Parkin, and Vitaly Bulgarov – in a joint statement. “His birth is a turning point in the world’s history, and so it seemed fitting to announce the release of the game with a short depiction of this event.”

Kiron Ramdewar, Product Director at Playstack, added: “Since announcing Mortal Shell we have been astounded by players’ responses, from the 350,000 beta participants to the millions of views on our trailers. Mortal Shell has been a real labor of love and we cannot wait for players to get their hands on the game and explore the world of Fallgrim.”

Mortal Shell’s launch trailer comes soon after the announcement that a physical edition of the game is in production and due for release on October 2. The boxed version, featuring a fold-out poster and a softback artbook, will be available at all major participating retailers across North America and Europe.

More information can be found at www.mortalshell.com/physical