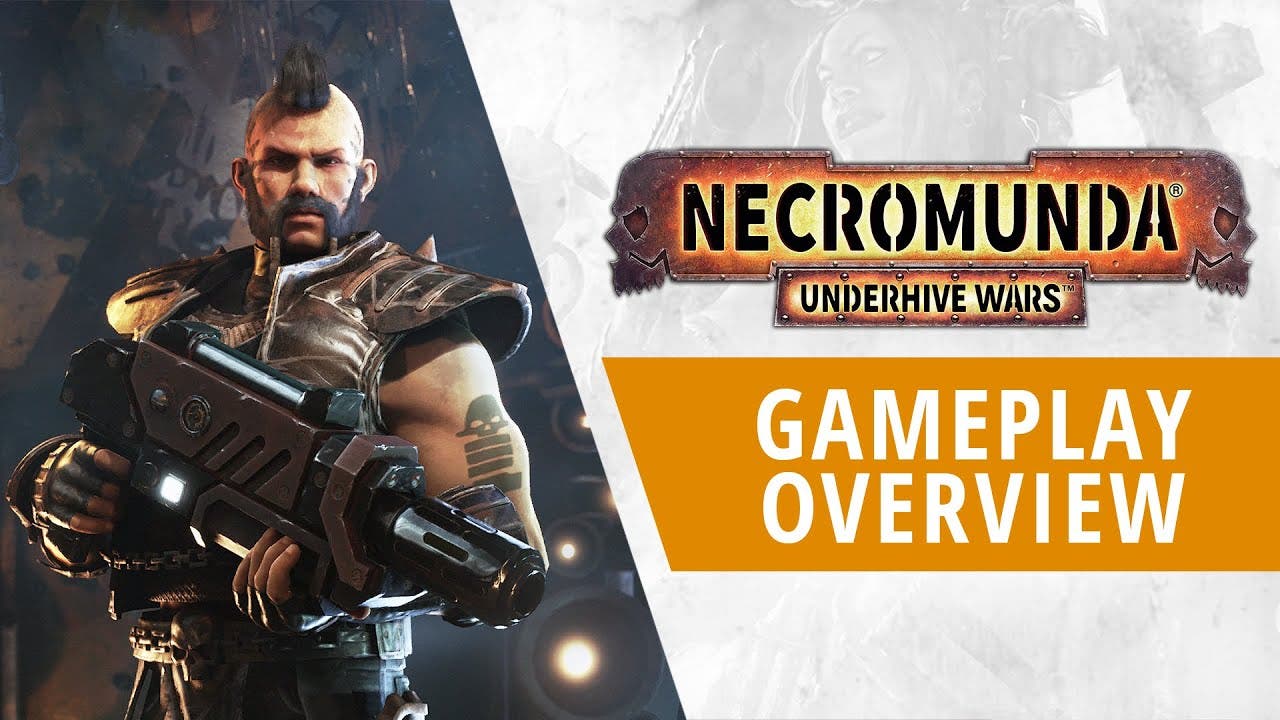 PARIS — Aug. 20, 2020 — Necromunda: Underhive Wars, Focus Home Interactive and Rogue Factor’s third-person tactical RPG, which represents the debut of Games Workshop’s renowned Necromunda IP in a video game, hits PlayStation®4, Xbox One, and PC via Steam on September 8. But you can learn everything there is to know about creating a gang and fighting in the Underhive in today’s new gameplay overview trailer!

Deep below the hive cities of Necromunda, build, customize and lead your gang in the twisted tunnels of the dystopian Underhive. Each fighter is a unique character, with a combination of traits, perks, careers, House, gear, skills, virtues and vices.

Combine fighters of different careers in interesting ways to best your enemies — bring your heavies to higher ground with Necromunda’s signature verticality and freedom of movement, then sabotage the ziplines so your enemies can’t follow. Control enemy movement with overlapping overwatch zones, then hit them where it hurts with brawling melee fighters. Bring it all to bear in three unique game modes — the story campaign, operations, and multi/single-player skirmishes.

Pre-orders for Necromunda: Underhive Wars are now open on Steam and Xbox One. For more info, check out https://necromunda-underhivewars.com.