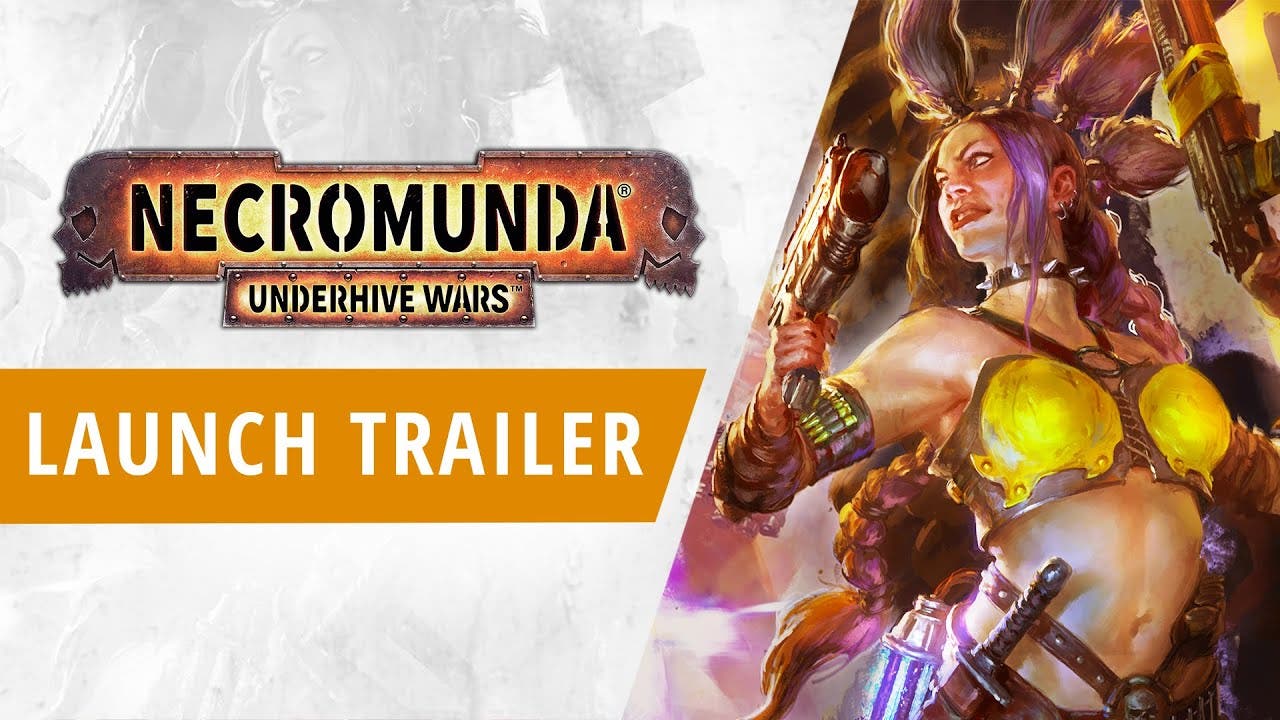 PARIS – Sept. 8, 2020 – Focus Home Interactive and Rogue Factor have released Necromunda: Underhive Wars, the first video game adaptation of Games Workshop’s dark and violent Necromunda tabletop game, part of the Warhammer 40,000 universe. This new tactical RPG is available today on PlayStation®4, Xbox One and Windows PC via Steam. Experience a massive story campaign, customize and lead your gang through endless Operations, and take the fight online in fast-paced strategy battles for up to four players.

Necromunda: Underhive Wars is a game of choices in every respect. Pick your house, select which marauders to hire, and level up your gang with new skills, stats, gear, passives, careers, and more.

In the campaign, you’ll join the feud of shaky alliances and vendettas between Houses Escher, Goliath and Orlock as they vie for control of ancient technology and power. Gaining the upper hand won’t be easy — keeping it from other factions will be even harder. Then challenge other gangs online in free-for-all, team-based, and pure 1v1 matches that will test your dominance of the battlefield.