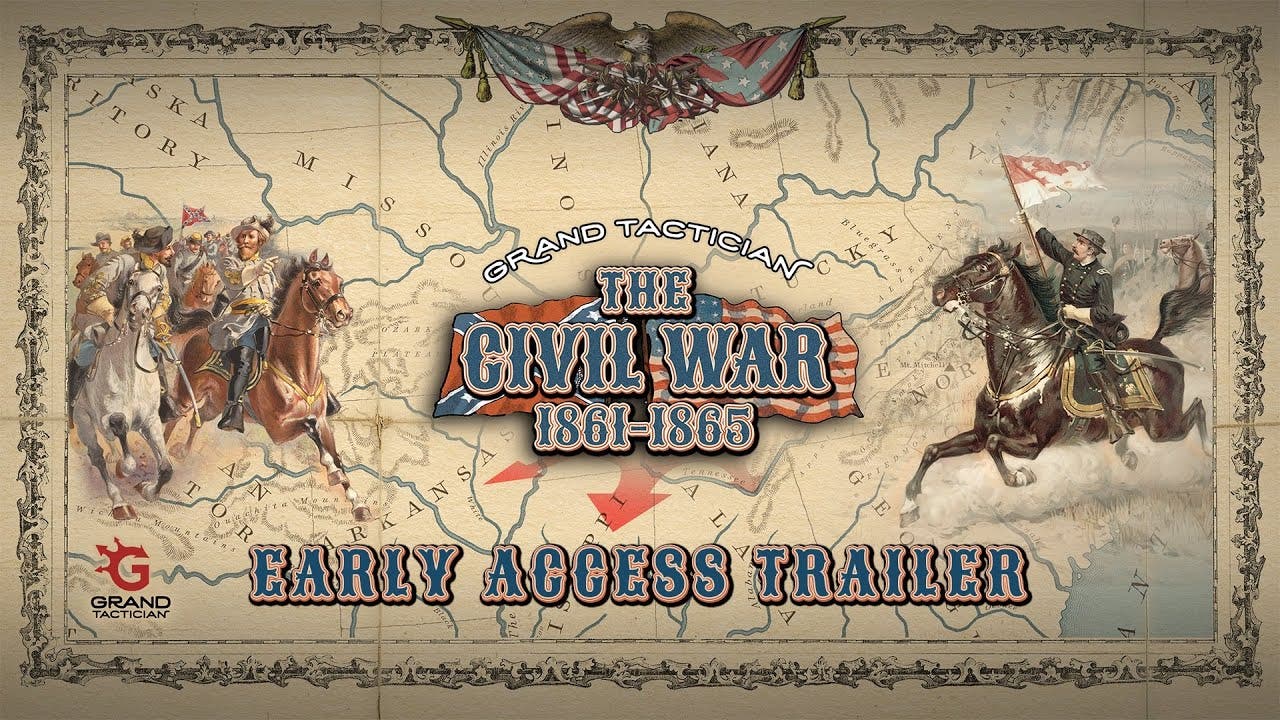 The game had a very enthusiastic response from the strategy Youtubers all over the world with more than 300K views in around 100 videos. Sitting at more than 20K wishlists, Grand Tactician is already a tremendous success for an indie strategy game.

Grand Tactician: The Civil War (1861-1865) is a real-time strategy game combining a strategic campaign with tactical battle game-play. Run your nation, muster, manage and support great armies, and maneuver them to defeat the enemy. Once the opposing armies meet, command your troops to victory in battles fought on historical battlefields.

Though the game is playable and enjoyable, the team is still hard at work to make the players’ experience the best it can be. Specifically, due to the complexity of the game, bugs are still there, and the campaign gameplay is not yet perfectly balanced.
A save option during battles is also one of the main improvements that the team aims at introducing as soon as possible.

The game will be in Early Access for approximately the rest of the year. The time will be used for bug-fixing, balancing, adding more battle maps, and an 1864 campaign scenario.

Finally, during the early access period, players’ feedback will be carefully monitored to improve the gameplay experience.

After the final release, a post-release roadmap will be published, including additional features, maps, and playable content – for free.

The soundtrack of Grand Tactician is a feature the team is particularly proud of. Including only thematic songs of the period and performed by Wasel and Weasels, the soundtrack includes 21 songs and is priced at 9,99 EUR/USD. It will also be sold in a special bundle with the game and a 10% discount.