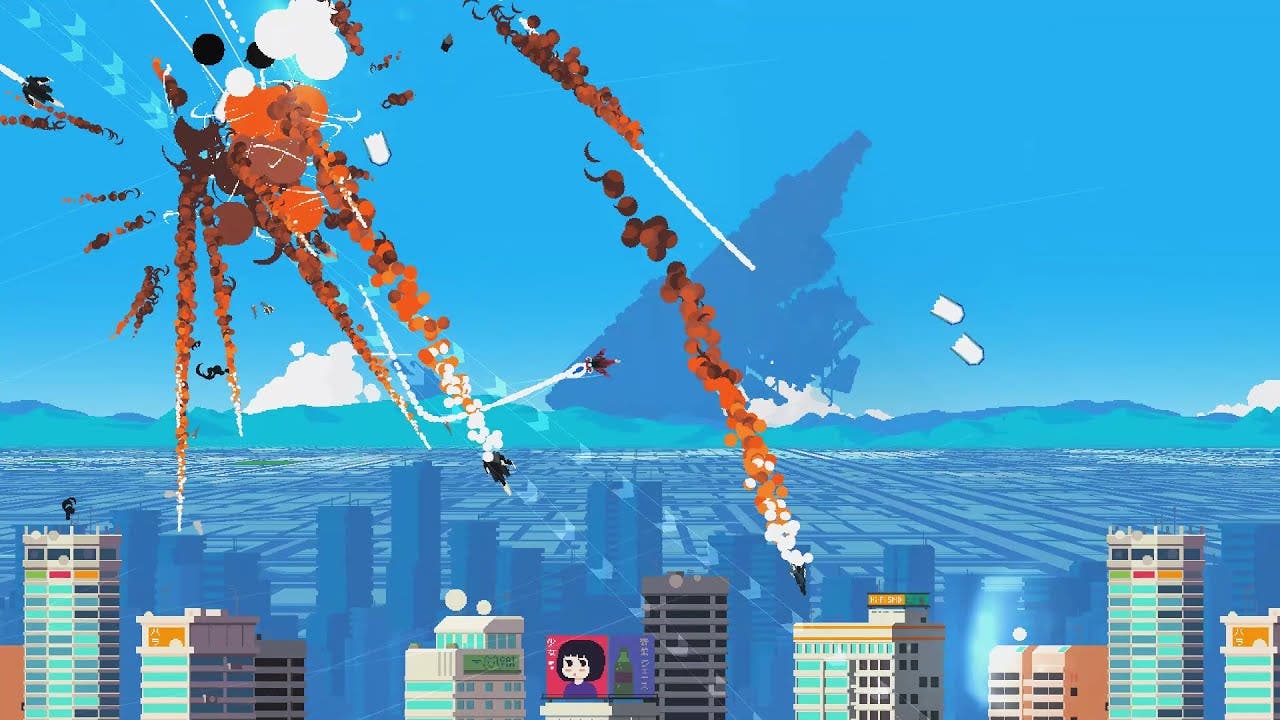 After a wildly successful launch on PC and Switch, Code Wakers are pleased to reveal the extensive free update for Jet Lancer, which is available now on Steam. Arcade Mode aims to offer a whole new outlet for fans of the game’s frenetic dog-fighting, with a new take on wave-based arcade shooting.

Survive endless waves of enemies, deadly multi-boss battles, and stretch three lives to the limit as players put their Jet Lancer skills on the line for the ultimate bragging rights.

Influenced by roguelite games of recent years, players will earn different, stacking upgrades to their base jet over the course of each run, which provide a completely unique playthrough experience each and every time.

Vladimir Fedyushkin, Lead Designer at Code Wakers added, “Tweaking Jet Lancer’s formula to utilize existing mechanics in a new way is an avenue I really wanted to explore, and Arcade Mode is a perfect way to do it.”

The update will include:

Jet Lancer’s Arcade Mode is available as a free update on Steam from today, August 21st. An update for the Switch version will follow, date TBC.