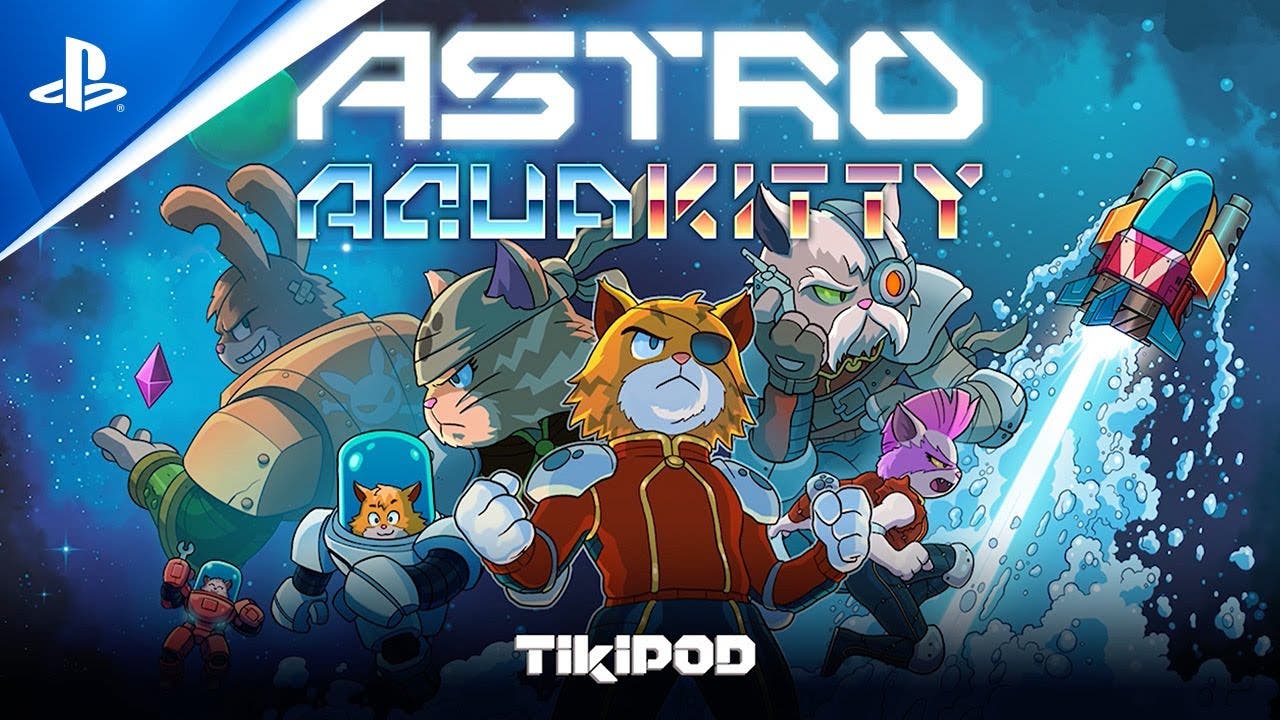 The free update is availabe for PSVita, PS4, Switch and Steam versions. The Xbox update should come around a week later.

As an added bonus the game is having a flash sale on the Switch eShop and Steam, at 25% OFF!