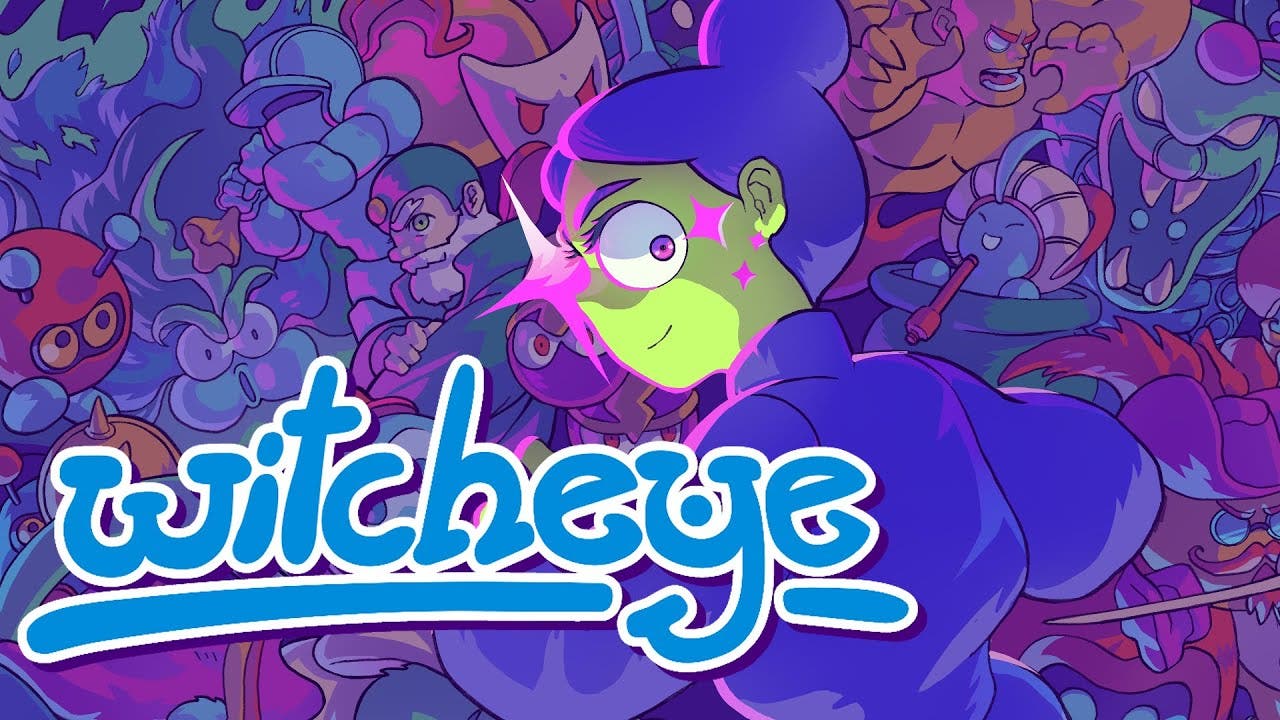 Witcheye, the game about a witch who gets transformed into a floating eyeball is now available on Steam and Switch

AUSTIN (August 27, 2020) – After a smarmy knight and wizard steal her spell ingredients, a mild-mannered witch who transforms into a flying eyeball of vengeance sets off on a treacherous journey in Witcheye, the old-school platform adventure from the team behind viral hit The Great Gastsby for NES, now available on Nintendo Switch and PC.

Released last summer on Apple Arcade, Witcheye uses a fantastically innovative touch and motion control system that gives players unparalleled control over the hero’s…eyeball…on her colorful adventure. Now with Joycon integration, players can bounce off of enemies and dodge hazards in six vibrant worlds using a variety of control options.

Designer Peter Malamud Smith was the co-creator (with Charlie Hoey) of the viral hit The Great Gatsby For NES, and creator of the well-received mobile action puzzlers Satellina and Satellina Zero.