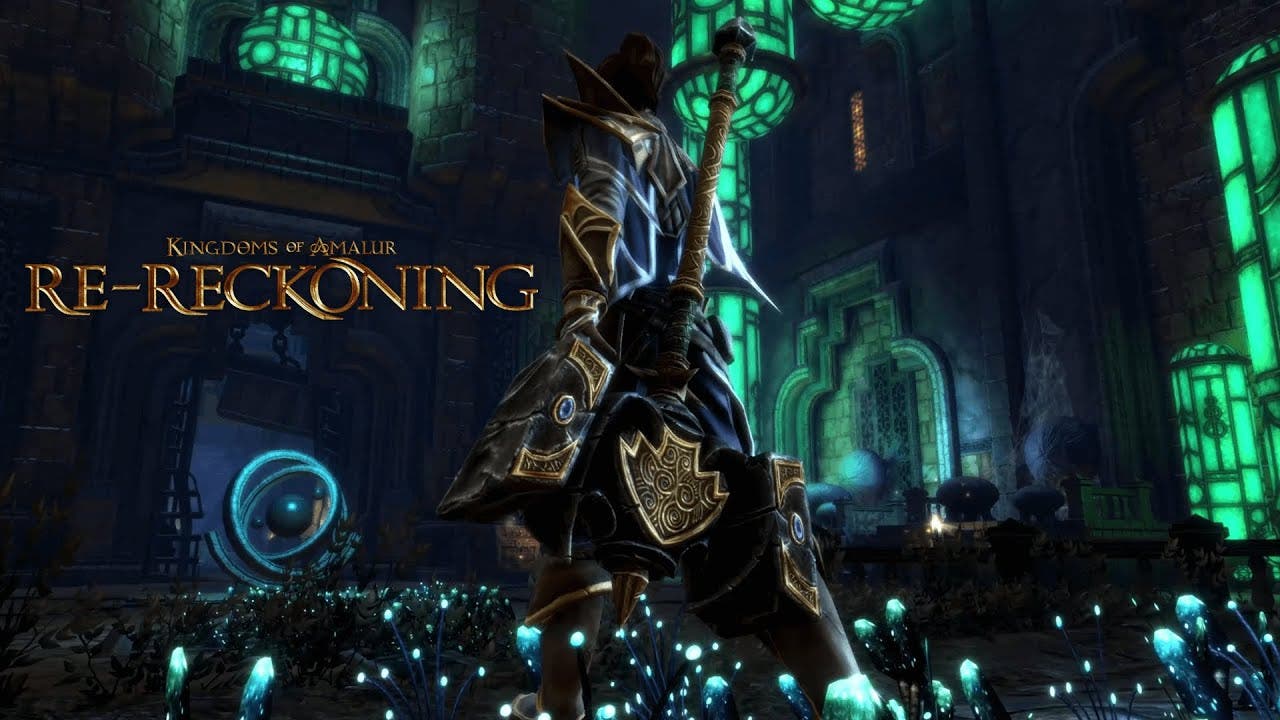 Vienna, Austria, September 3rd, 2020: Some rely on the sheer power of cold steel in their hands, others on stealth and traps. But there’s a third path, those who choose the way of Sorcery and put their trust in the arcane powers of the elements. Whether you wield a staff, a chakram, or a scepter, your offensive capabilities are impressive. Let fire, lightning, or ice rain on your enemies, while you stay out of their reach. You can also use your Sorcery skills to heal yourself, protect yourself with an arcane shield, or even summon a loyal minion that attacks everything nearby – your opponents might as well be pitiful chickens …

Kingdoms of Amalur: Re-Reckoning will be available on September 8th, 2020 for PC, Xbox One™ and PlayStation®4. Check out the new gameplay trailer below.

Kingdoms of Amalur was created by bestselling author R.A. Salvatore, Spawn creator Todd McFarlane, and Elder Scrolls IV: Oblivion creator Ken Rolston. The game is best known for an unmatched level of player choice, including countless character customization combinations, as well as a rich story filled with a myriad of side quests that layer romance, magic, whimsy and political intrigue into the player’s primary mission. Ultimately delivering hundreds of hours of gameplay, Kingdoms of Amalur: Re-Reckoning will take players from the vibrant city of Rathir through the vast region of Dalentarth to the grim dungeons of the Brigand Hall Caverns as they uncover the secrets of Amalur!

Content of the Kingdoms of Amalur: Re-Reckoning Collector’s Edition detailed: