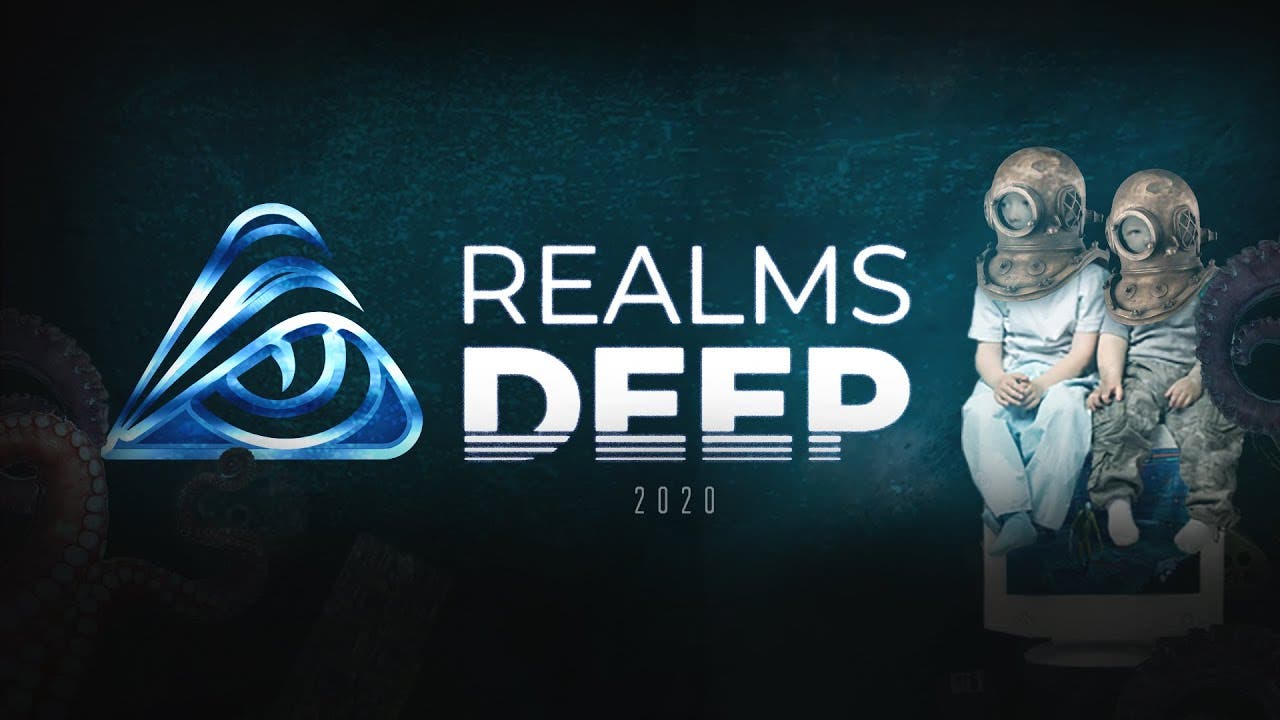 Realms Deep 2020 concludes with multiple FPS titles announced, debuting, or re-releasing in the next year on all platforms

AALBORG, Denmark — September 7, 2020 — Realms Deep 2020, 3D Realms’ digital event celebrated classic FPS title over the weekend, highlighting industry icons like John Romero and debuting brand-new games inspired by the greats, all while raising money for Child’s Play. Watch the VODs of all the new reveals on the 3D Realms YouTube channel. The Realms Deep Steam Sale concludes today, so get in there while it is still up!

GRAVEN, a dark-fantasy action-adventure FPS co-published by 3D Realms and 1C Entertainment with development by Slipgate Ironworks, opened the show with a shock. Delve into a medieval world as a Priest of the Orthogonal Order purging evil for his Creator. A macabre setting offers a myriad of monsters and magic with four-player online co-op chaos when GRAVEN launches next year on PC, current-gen and next-gen consoles.

Rise of the Triad Remastered, a rebuilt version of the 1995 classic co-published by 3D Realms and Apogee Software, launches next year on PC, Xbox One, PlayStation 4, and Nintendo Switch courtesy of developer Destructive Creations. No need to bust out the old CRT monitor: this remaster leaves the beloved shooter intact while introducing modern features like wide-screen, mouselook, and multiplayer.

Core Decay, a first-person immersive sim, set on a devastated Earth in the far future, takes queues from immersive sims from the late ‘90s. Developer Ivar Hill teamed up with 3D Realms for co-development and publishing to make his game bigger and better. With deep character customization — more than 100 cybernetic implants! — location-based damage, and open-ended levels, players can solve Core Decay’s mysteries however they please.

Ion Fury showed up right at the last minute when 3D Realms closed the show with one final treat: a full expansion coming next year. Stay tuned for more updates. Until then, to help with the wait, the soundtrack is now available on Steam.

Realms Deep 2020 supported Child’s Play, raising funds through stream donations. All proceeds from the physical merch available only during the show went entirely to the charity.

“We’ve been planning Realms Deep 2020 for some time now, and it was just as awesome as we had hoped,” said Frederik Schreiber, VP at 3D Realms. “Thanks to everyone that tuned in, and if you missed it, you have to check out all the great announcements and cool talks we had!”