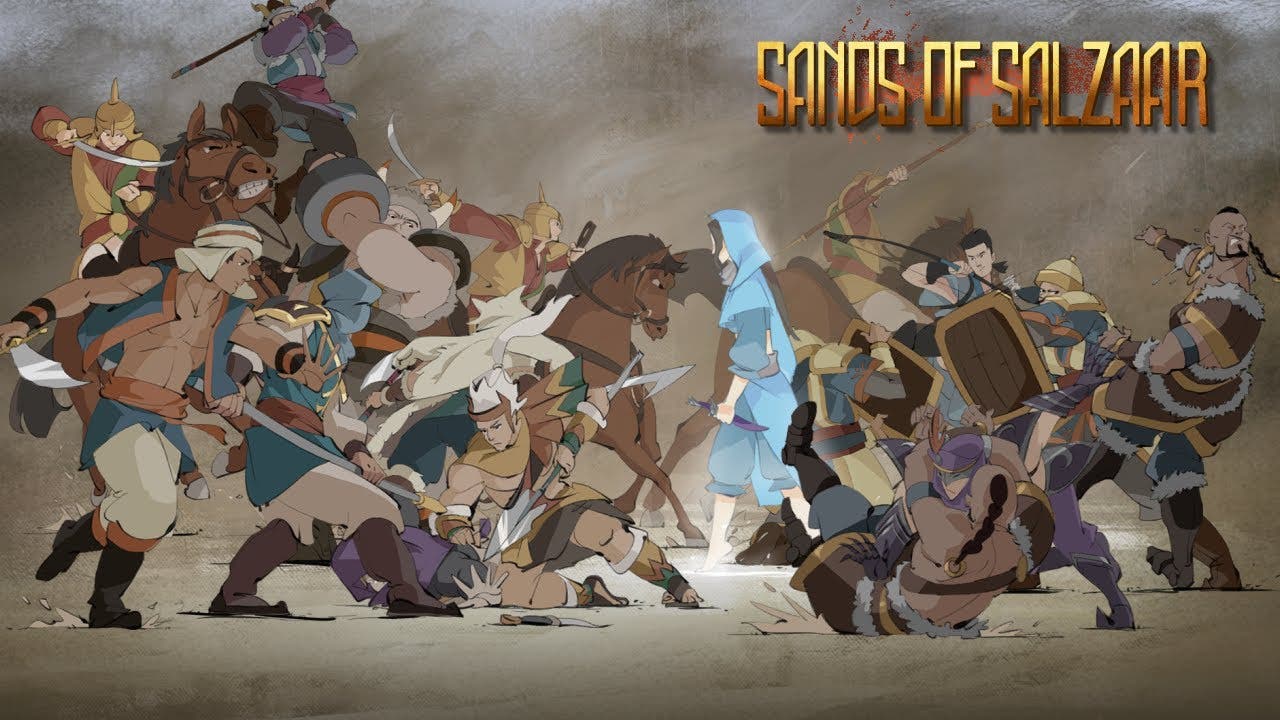 SHANGHAI — Sept. 22, 2020 — X.D. Network and Han-Squirrel Studio today launch the English language edition of Sands of Salzaar, making the indie open-world action RPG fully accessible for players in North America and Europe for the first time. The Old Empire has fallen, leaving rival factions to compete for control of a vast desert land in an epic story brought to life with unique hand-drawn visuals.

And now is the perfect time to dive in: Sands of Salzaar is available at its biggest discount ever for 40% off on Steam Early Access until Oct. 6!

Sands of Salzaar combines large- and small-scale battles with innovative strategy elements and resource management. Recruit a mighty army up from a single unit and lead them into combat against opposing cities and factions in real-time. You can even hunt, summon and train wild creatures like dragons, phoenixes, demons, bears and wolves.

How you progress is up to you: customize your hero as a warrior, sorcerer, beastmaster and more, pick your soldiers and their abilities, and choose which factions to make your ally — and which to make your enemy. Every playthrough offers new challenges and experiences.