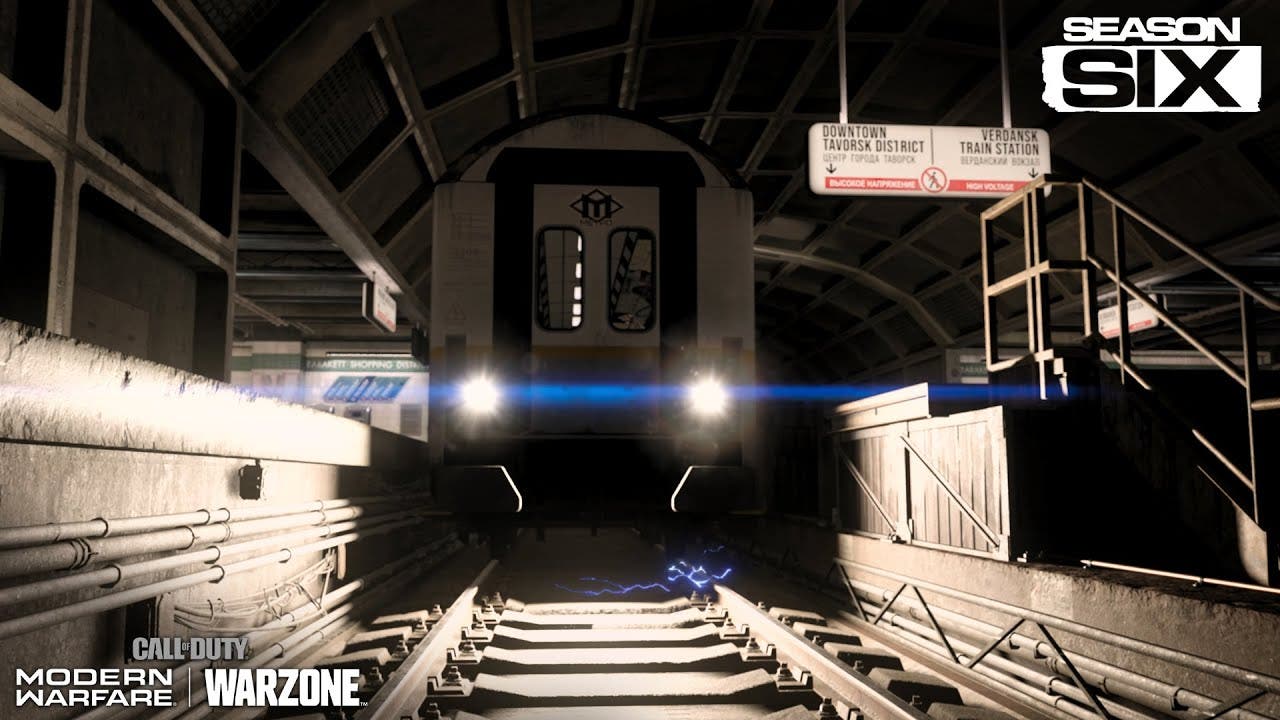 Season Six of Call of Duty: Modern Warfare, including Warzone, kicks off tonight at 11pm Pacific.

Infinity Ward is pulling out all stops in this update to Modern Warfare and Warzone, as a new fast-travel system will add another layer of strategy to survival in Verdansk. Also arriving at this season’s launch is a fresh Battle Pass system, complete with two free weapons and two season-headlining Operators, along with four Multiplayer maps for every type of combat; from 2v2 Gunfight and 6v6 core play to expanded 10v10 and Ground War matches.

This all is just the beginning of what’s scheduled to drop during this thrilling season of content, as game modes, bundles, Trials, and other tricks and treats are primed for weeks to come in Modern Warfare and Warzone.