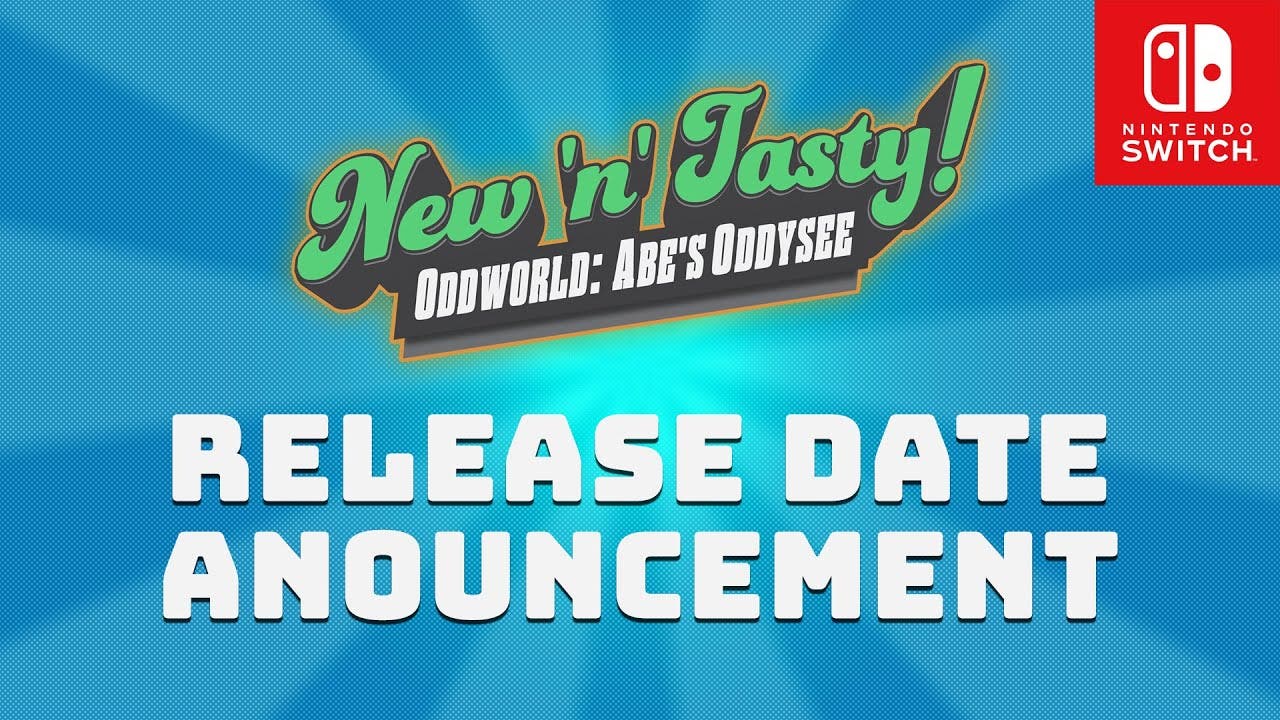 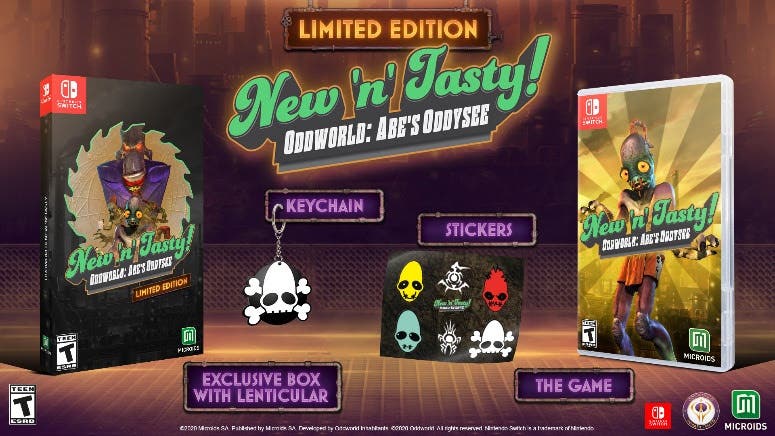 New ‘n’ Tasty serves up the freshest game ingredients such as organically grown and breathtakingly enhanced visuals and audio, grass-fed gameplay that is deeper and filled with piping hot delicious action, and a scrumptious story that if fans don’t eat up, the Glukkons may.

The action begins with our hero Abe serving as a simple floor-waxer at RuptureFarms before stumbling into a meeting and overhearing his boss, Molluck the Glukkon, discuss future plans to turn Abe and his fellow Mudokons into Tasty Treats as a final effort to rescue Molluck’s failing meatpacking empire. 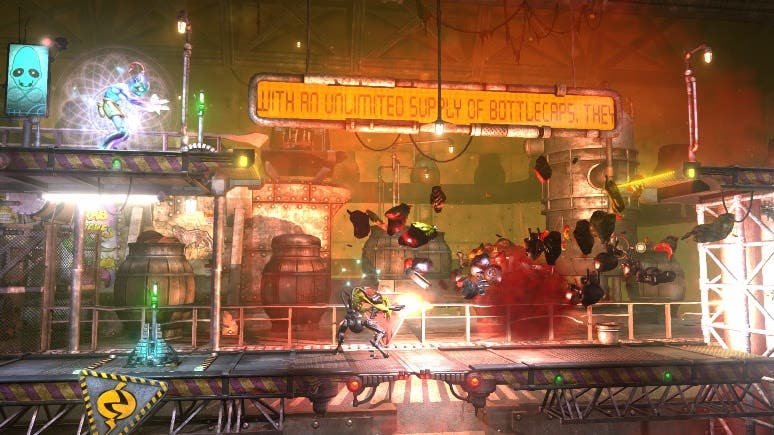 Find out this October 27th.