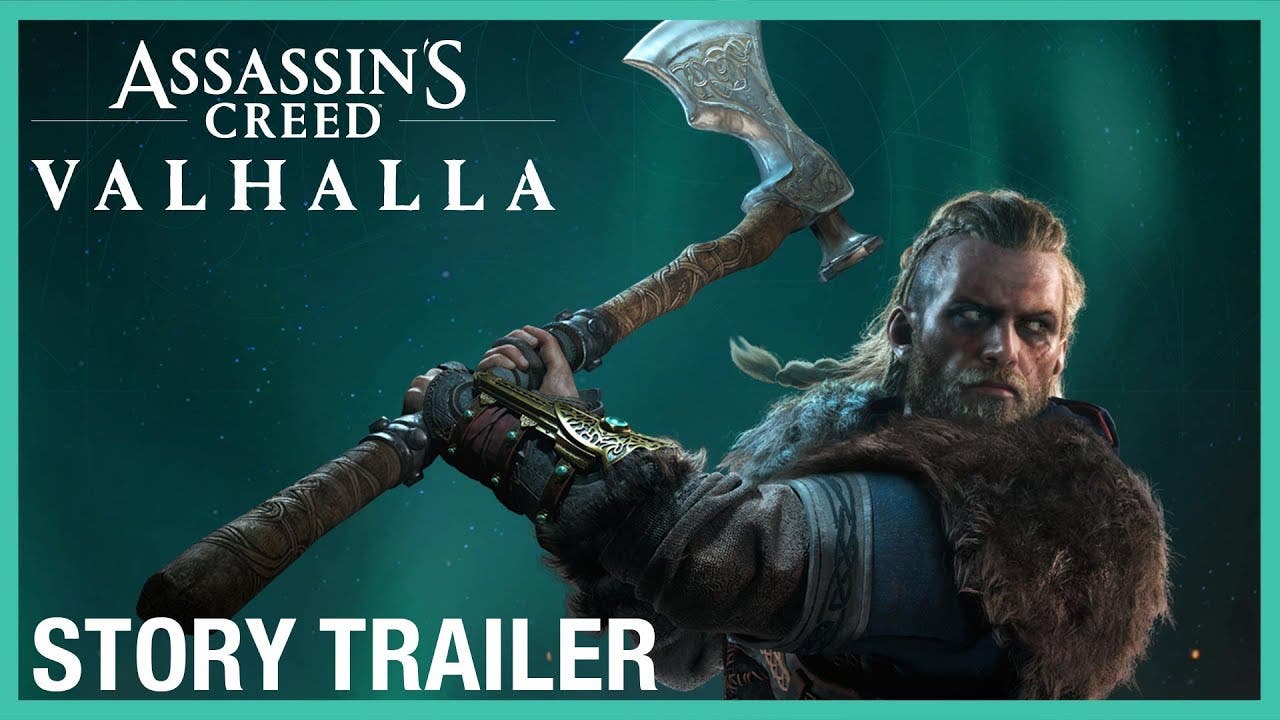 The story trailer offers players a new glimpse of Eivor, a fierce Viking raider torn between their duty to their brother Sigurd and a personal quest for glory. Driven from Norway by endless wars and dwindling resources, Eivor’s clan must secure a future among the kingdoms of England. During their journey, Eivor will face powerful figures including Saxon kings and the warmongering sons of Ragnar Lothbrok, as well as a mysterious, growing threat bound to England’s destiny.

In addition, Ubisoft announced Echoes of Valhalla, a podcast documentary series starting today that unveils the historical background of Assassin’s Creed Valhalla. In Echoes of Valhalla, the story of the Vikings is given a new voice to better represent the warriors who traveled and shaped the world.

To discover more about the podcast series Echoes of Valhalla, please visit: open.spotify.com/show/32D0s4zdgKVDplzPf8GZBO?si=XGGrxTM9RJu9FyiI9FlGPg

For the latest news on Assassin’s Creed Valhalla and all of Ubisoft’s games, please visit: news.ubisoft.com

**$14.99 per month. Cancel anytime. The Gold and Ultimate Editions will be available as part of a UPLAY+ subscription. More information at uplayplus.com.