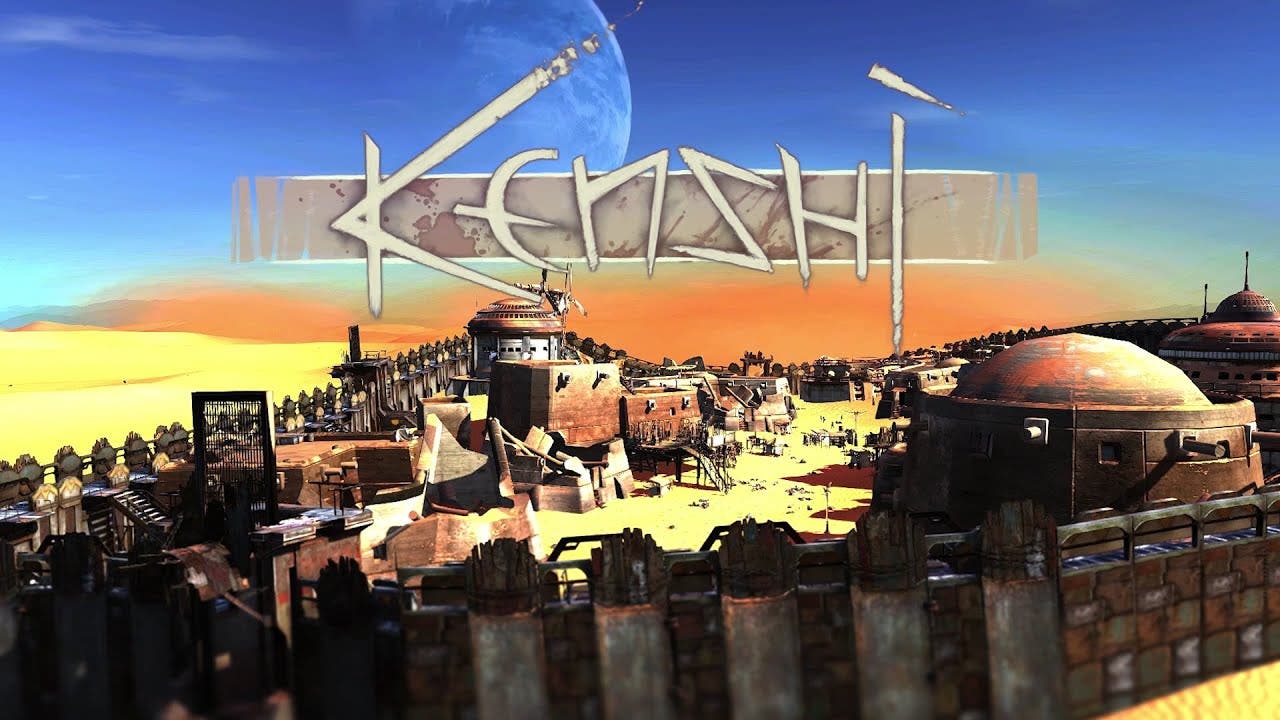 Lo-Fi Games celebrates 1 million sales of Kenshi, and announces Kenshi 2 is in development

Bristol, UK – 30 September 2020 – Kenshi, a single player RPG set in a vast and atmospheric ‘Sword-Punk’ style open world, has hit the milestone of 1 million global sales this summer. Developed over 12 years, with 5 of those years under Steam Greenlight’s Early Access program, Kenshi released in December 2018 and remained among the top 100 most played games throughout 2019 with many players clocking over 1,000 hours of playtime.

“We would not have achieved this without the passionate community of players who supported us from an early stage and have come back to play Kenshi time and time again”, says Lo-Fi Games’ CEO and Head Developer Chris Hunt, “Kenshi’s great for making your own stories and modding, which offers different experience of gameplay each time. We want to thank all fans who have shared their creations and have supported the game throughout the years.” 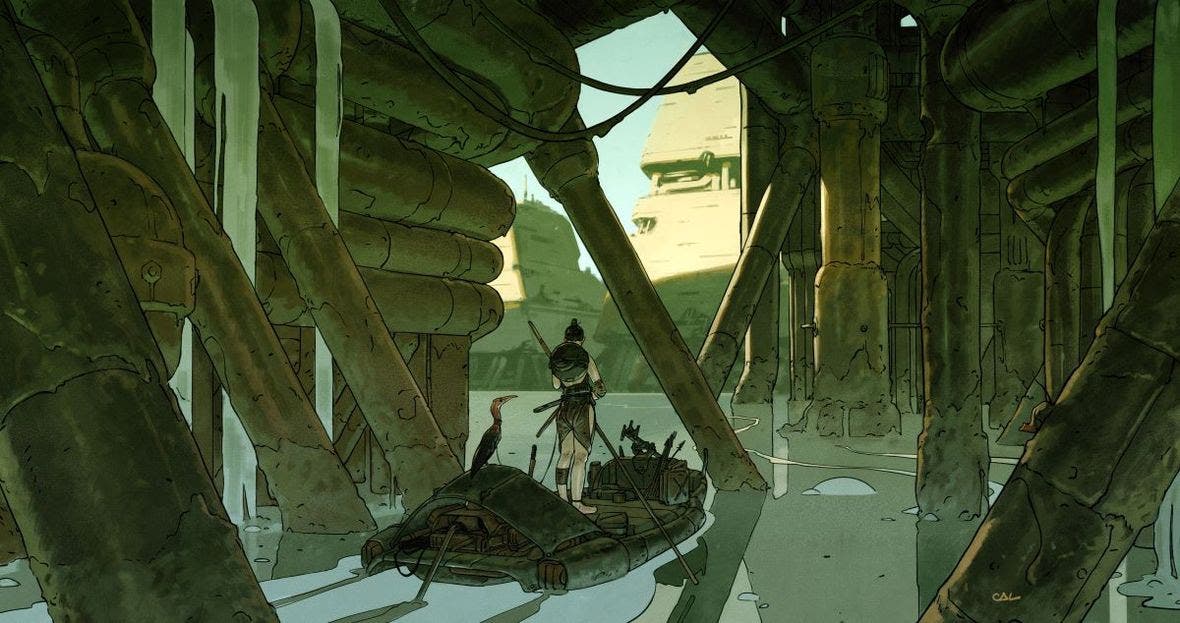 Proceeds from sales are now being invested in developing a highly anticipated sequel, Kenshi 2. “We have always strived to create a game that we are passionate about, free from the pressures of investors”, says Lo-Fi Games’ Director and Head Writer, Natalie Hunt, “success of Kenshi enabled us to recruit the best talents from around the world, and a new technology for Kenshi 2 that will dramatically improve the game’s visuals and performance.”

Lo-Fi Games have revealed to their fans that Kenshi 2 is currently being developed with the Unreal Engine by a team of 15, with the new office based in Bristol.

Kenshi is a single-player, free-roaming squad-based RPG with a focus on open-ended sandbox gameplay features. With 870 square kilometers of open-world map to explore and non-linear story, the game will never seek to limit the player or restrict their playstyle. Be a trader, a thief, a rebel, a warlord, an adventurer, a farmer, a slave, or just food for the cannibals. Craft your equipment, train your squad, and build your base. Never forget that you are not the chosen one. You are not great and powerful. You don’t have more ‘hitpoints’ than everyone else. You are not the center of the universe, and you are not special. Unless you work for it.