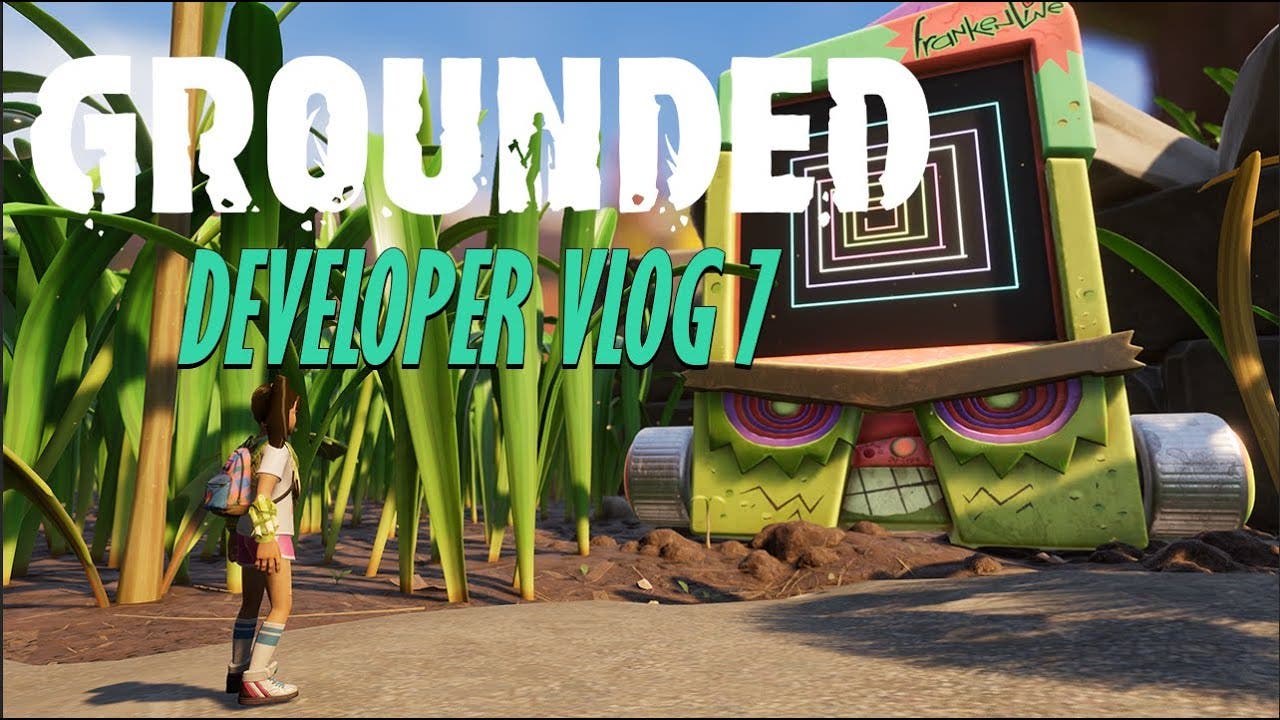 Obsidian adding pumpkins and ziplines to Grounded during the month of October, leading up to Halloween

The Grounded team is back with another update to the game, this time bringing not only some fixes to the backyard, but new content and localized text as well.

On the new content front, the team has players covered with a new lab that they can reach in the Hedge. Players can now explore these not-so abandoned hallways that were once inaccessible with the help of the newly added ziplines found throughout the Hedge. Speaking of ziplines, players can now craft their own ziplines to use in the yard and create new ways to get around. Be sure to use the new Spinning Wheel to craft the key ingredient for the ziplines, just try not to get stuck in a spider web when going after the materials needed.

In the spirit of Halloween, some new items will be appearing in the backyard throughout the month of October. Some are for decoration, others are for harvesting if you like that sort of treat, while others still can be used for recreation with friends or by yourself.

Now back to the aforementioned localization update. The game is getting localized text for French, Italian, German, and Spanish. More languages are on the way, so be on the lookout for them.

To learn more about the details of each of these new additions to the backyard and more, check out the latest Grounded Developer Vlog on the Obsidian YouTube Channel.