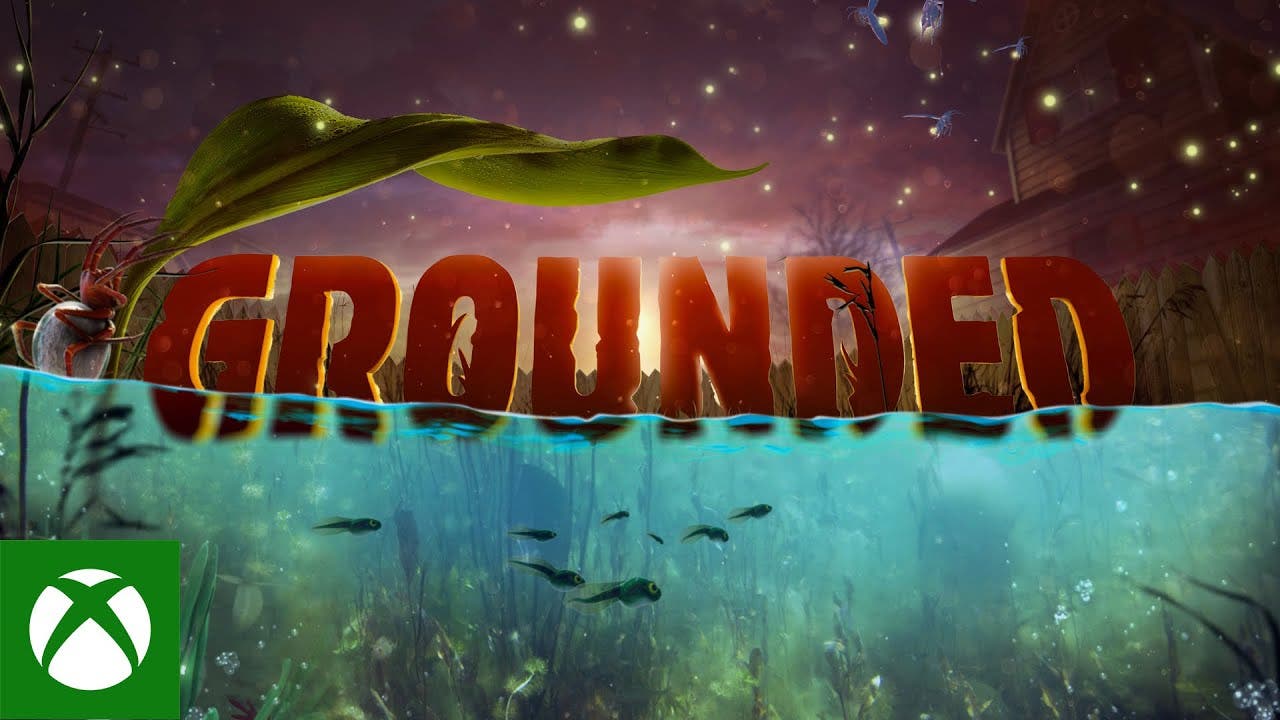 Grounded celebrates 5 million players alongside the release of “The Koi Pond” update, a major one with some big ass fish

As announced via Xbox Wire today, the team at Obsidian Entertainment has released the biggest Grounded update yet, introducing players to a brand-new biome – the underwater world of the Koi Pond.

Intrepid explorers navigating the depths of the murky pond will meet a host of new creatures, such as the Diving Bell Spiders (did you know certain spiders can swim?!), and the awe-inspiring Koi Fish. Additionally, players can craft new items to aid their survival in the pond, such as the Slime Lantern, Bone Trident, Gill Tube Rebreather, and much more.

Obsidian and Xbox Game Studios also announced that Grounded’s community has brought more than 5 million players to the back yard. To celebrate, watch as Xbox Game Studios’ Marcus Morgan shows his dedication to the game and gets a tattoo of BURG.L, a valuable little robot featured in the game, and listen as Senior Artist Mitch Loidolt and Art Director Kaz Aruga provide a bit more behind-the-scenes information about the making and design of the character here.