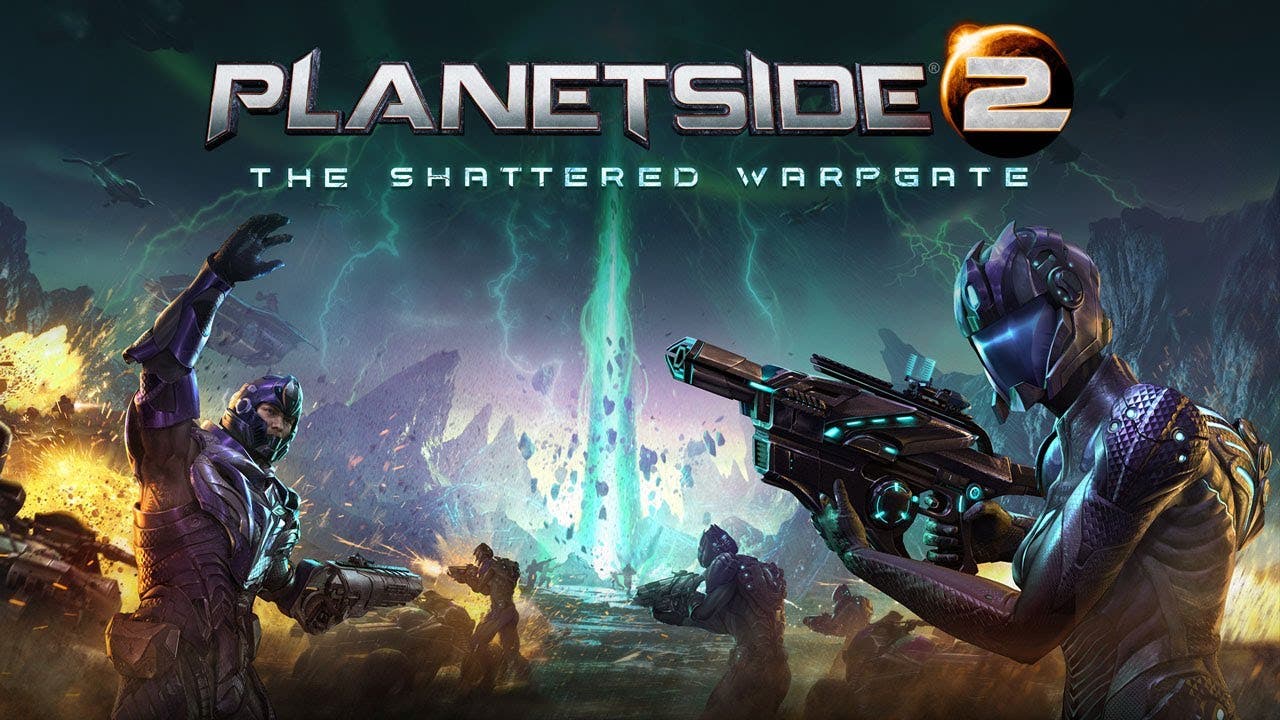 The Shattered Warpgate opens today within PlanetSide 2 on PC, and PlayStation 4 next month

The Shattered Warpgate permanently evolves the war-torn battlescapes of PlanetSide 2 through new open-world storytelling experiences called Campaigns. Each Campaign introduces major gameplay and environmental changes alongside lore-driven story missions that unfold across multiple chapters. The initial campaign, The Shattered Warpgate, returns players to the frigid tundra of the newly remastered continent of Esamir, where they must contend with the fallout from an environmental cataclysm brought on by the detonation of one of the continent’s Warpgates.

“Unlike in a traditional single-player adventure, the term ‘Campaign’ in our game alludes to the compelling military nature of PlanetSide 2,” said Michael Henderson, Lead Designer. “Our players are soldiers embattled in an endless planetary war, and each of our Campaigns will develop the story of how the war and the world around them is evolving.”

Future Campaigns will also be accompanied by major content additions, and the world of PlanetSide 2 will continue to evolve with every update.