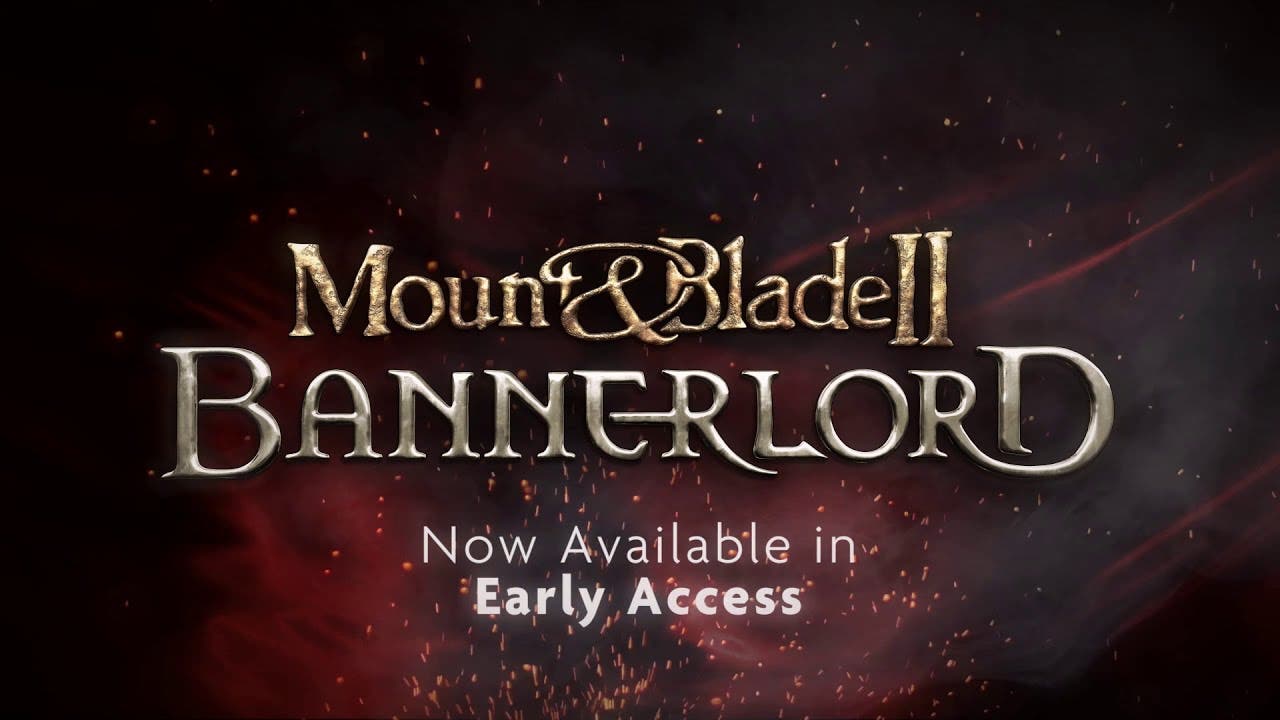 02.10.2020 – TaleWorlds announces today that Mount & Blade II: Bannerlord releases today on Early Access on GOG for $49.99/€49.99, with a release discount of -20% (available until October 17th). The sequel to the acclaimed series Mount & Blade was released on Early Access last March 30st; since then the game has gathered praise for its immersive open world sandbox experience and unique mix of action-RPG and strategy. To celebrate the occasion, any player who didn’t own the original Mount & Blade already will receive it for free on buying Mount & Blade II: Bannerlord during the first week.

In this near to six months since this release, TaleWorlds has worked relentlessly in improving the experience and performance of the game, both for its single- and multiplayer modes, as well as adding new features to expand its gameplay. Mount & Blade II: Bannerlord will continue growing in the coming months until its full release version. “We are thrilled to put forth Bannerlord on GOG”, said Armagan Yavuz, CEO of TaleWorlds. “We want Bannerlord to be available for as many players as possible; the GOG community is one of the best, and we are looking forward to meeting all of them in the fields of Calradia!”.

Along with its GOG release discount, Mount & Blade II: Bannerlord will also be available with a -20% off on Steam, Epic Games Store and the official TaleWorlds webstore. All the legacy titles of the franchise will also be at a -75% off during the discount period.