NHL 94 Rewind is the pre-order bonus for EA SPORTS NHL 21, play the classic game with modern rosters on today’s consoles 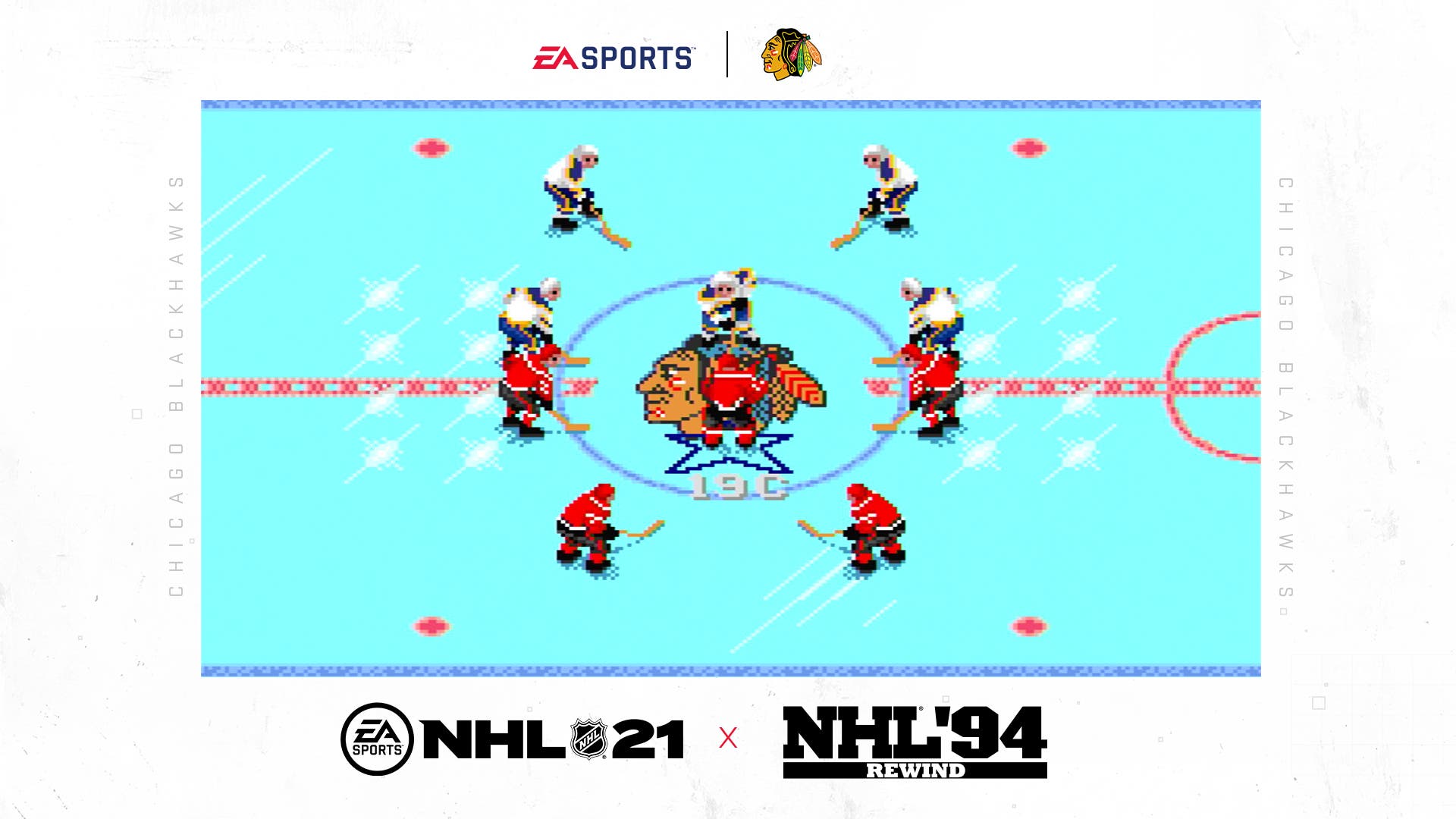 Today, EA SPORTS announced that NHL 94 Rewind, a throwback to the fan-favorite classic NHL 94, is now available as a pre-order bonus for NHL 21 on modern-day consoles and will be available as an incentive through October 16. It’s today’s teams and today’s rosters with controls and graphics from 1994. Relive one of the greatest hockey video games of all times with your favourite clubs and stars of today.

NHL 94 first debuted in 1993 as the third game in the NHL series. The title quickly gained critical acclaim as one of the greatest sports games of all time, introducing the signature “one-timer” hockey move, four distinct gameplay modes and action-packed realistic gameplay.

NHL 21 will be available on October 16 for $59.99 on Xbox One and PlayStation 4, boasting an expanded Be A Pro mode, Hockey Ultimate Team updates, superstar-inspired gameplay, and more. 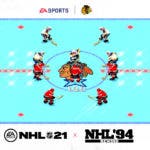 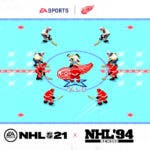