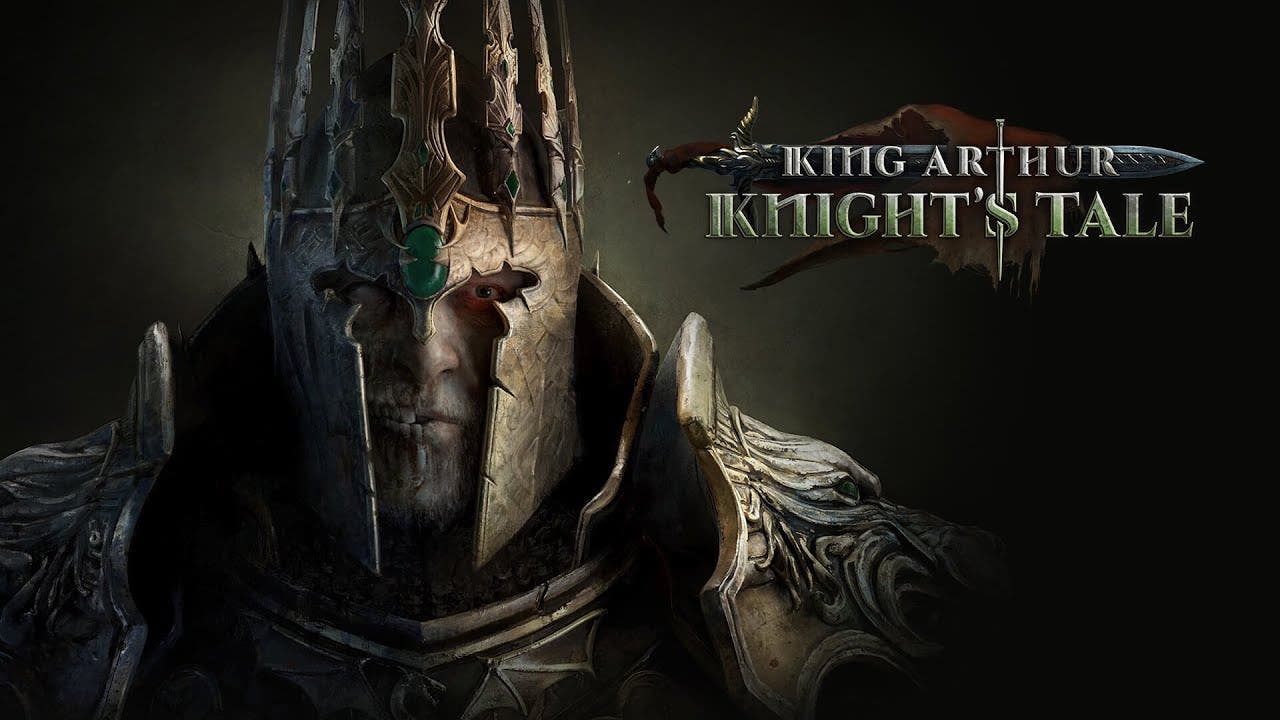 October 13, 2020 – NEOCOREGAMES is proud to announce KING ARTHUR: KNIGHT’S TALE, along with the launch of its crowdfunding campaign on KICKSTARTER, starting today.

Based on the Arthurian mythology, KING ARTHUR: KNIGHT’S TALE is a turn-based tactical role-playing game – a unique hybrid between turn-based tactical games and traditional, character-centric RPGs. KING ARTHUR: KNIGHT’S TALE is a modern retelling of a classic Arthurian mythology story filtered through the dark fantasy tropes, a twist on the traditional tales of chivalry.

Your Fights – Control a small team of heroes and fight grueling, but satisfying battles with a deeply engaging, tactical turn-based combat system. Choose from more than 30 heroes of 5 diverse classes and combine hundreds of skills and artifacts to assemble an efficient team.

Your Heroes – Gather your own Knights of the Round Table and send them on knightly quests. These heroes are the most important resources and the most complex gameplay elements at the same time. But beware! Death is always final! You must manage them at the Round Table accordingly, planning ahead before going into battles. The character progression system is designed to be as deep as in the traditional RPGs: heroes level up on unique skill trees and the complex loot system provides unique options to fine-tune their tactical capabilities. Each hero has a distinctive personality and their loyalty is constantly changing through the decisions made by the player –  in certain cases they can ever leave the Round Table and turn against you.

Your Kingdom – See the entirety of Avalon presented on a the Adventure Map, observe all the territory, select your missions and explore various places. Management in KING ARTHUR: KNIGHT’S TALE focuses on rebuilding Camelot and expanding the mystical Stronghold with new buildings that each unlock various upgrades, and also offers different ways to heal up and manage the heroes of the Round Table.

Your Legend – Play as Sir Mordred, the former nemesis of King Arthur. Explore the mystical island of Avalon, venture on knightly quests and make decisions in various encounters where you’ll need to make moral choices, as in most RPGs, which all have impact on the story and your Morality. The end of the campaign opens up new endgame content for the bravest of all: tough new challenges appear on the map with challenging, mythic boss fights and random quests, loot, and character progression ultimately leading to the banishing of Balor, the monstrous god-king of the Fomorians himself.

Beyond the Legend – Complete more than 50 unique points of interest on the Adventure Map, including 20 story missions and various side quests, taking place on diverse terrains, from the dark castle dungeons to the forests of the Sídhe – built by using photoscanned environments and high-quality mocap animation, all rendered inside a modern PBR engine utilizing DirectX 12, supporting strong, atmospheric effects. Challenge 7 enemy factions, fight more than 50 types of enemy units, overcome 10 incredible boss fights throughout your quests.

You can check out the NeocoreGames announcement blog post here

Check out the official website for King Arthur: Knight’s Tale