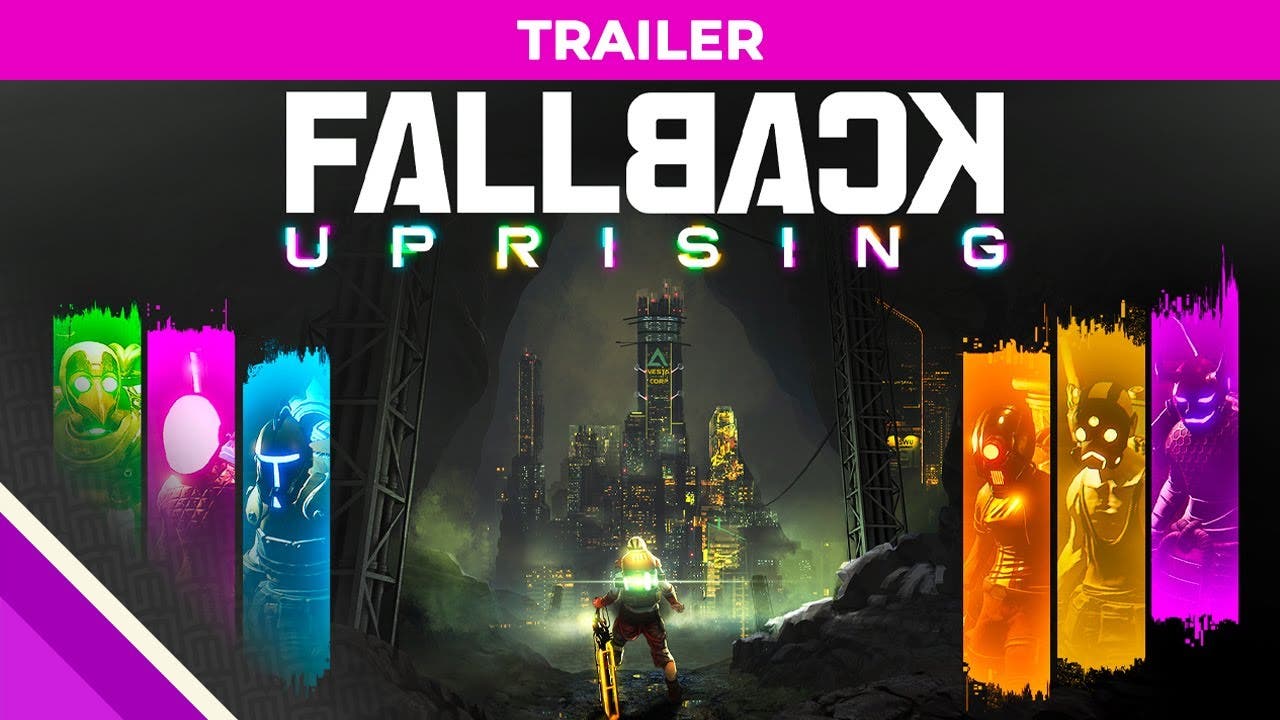 Paris, October 15, 2020 – Microids is delighted to announce that Fallback from Endroad studio just joined its publishing label Microids Indie. Additionally, a new version of the game called Fallback Uprising is available today on Steam and can be downloaded for free by owners of the original version.

Florian Le Gouriellec, Producer and co-founder of Endroad, add “We are glad to be working with Microids Indie, and proud to be part of the development of Microids in the field of independent games!”.

With its powerful and unique visual identity – an art direction featuring detailed environments in a realistic sci-fi setting – Fallback gets players to play as a rebel trying to reach the surface of the Earth to save humanity. Thanks to its 2.5D view fitting perfectly with its gameplay, it’s even possible to access secret rooms, alternate paths as well as numerous mysterious locations! Search, explore and don’t miss any nook and cranny if you wish to get out of the underground safe and sound!